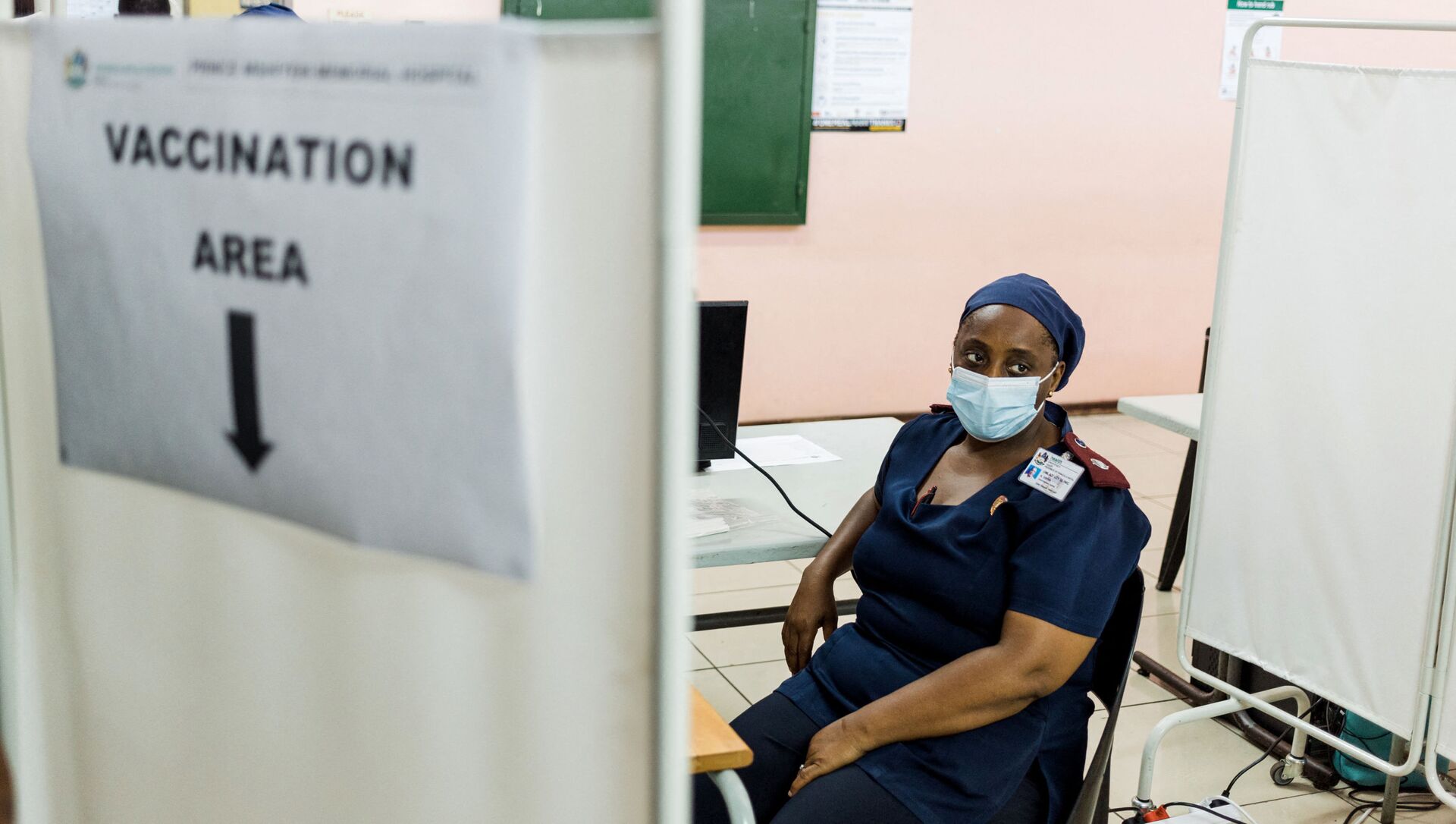 WASHINGTON (Sputnik) - US government infectious diseases expert Dr. Anthony Fauci has warned that it will probably take several months to develop a vaccine for the South African variant of the novel coronavirus, media reports said.

Developing a vaccine for the South African strain of the virus will probably take several months, Fauci, director of the National Institute of Allergy and Infectious Diseases and chief medical adviser to President Joe Biden told MSNBC in an interview on Thursday.

The US government was already working with producer Moderna to develop such a vaccine, Fauci said, adding that he was confident Pfizer was also working on such a project.

The current vaccines might not protect against mild to moderate disease with the South African isolate but data strongly suggested that it would still work quite effectively against serious disease, keeping people out of the hospital and preventing them from dying, Fauci said.