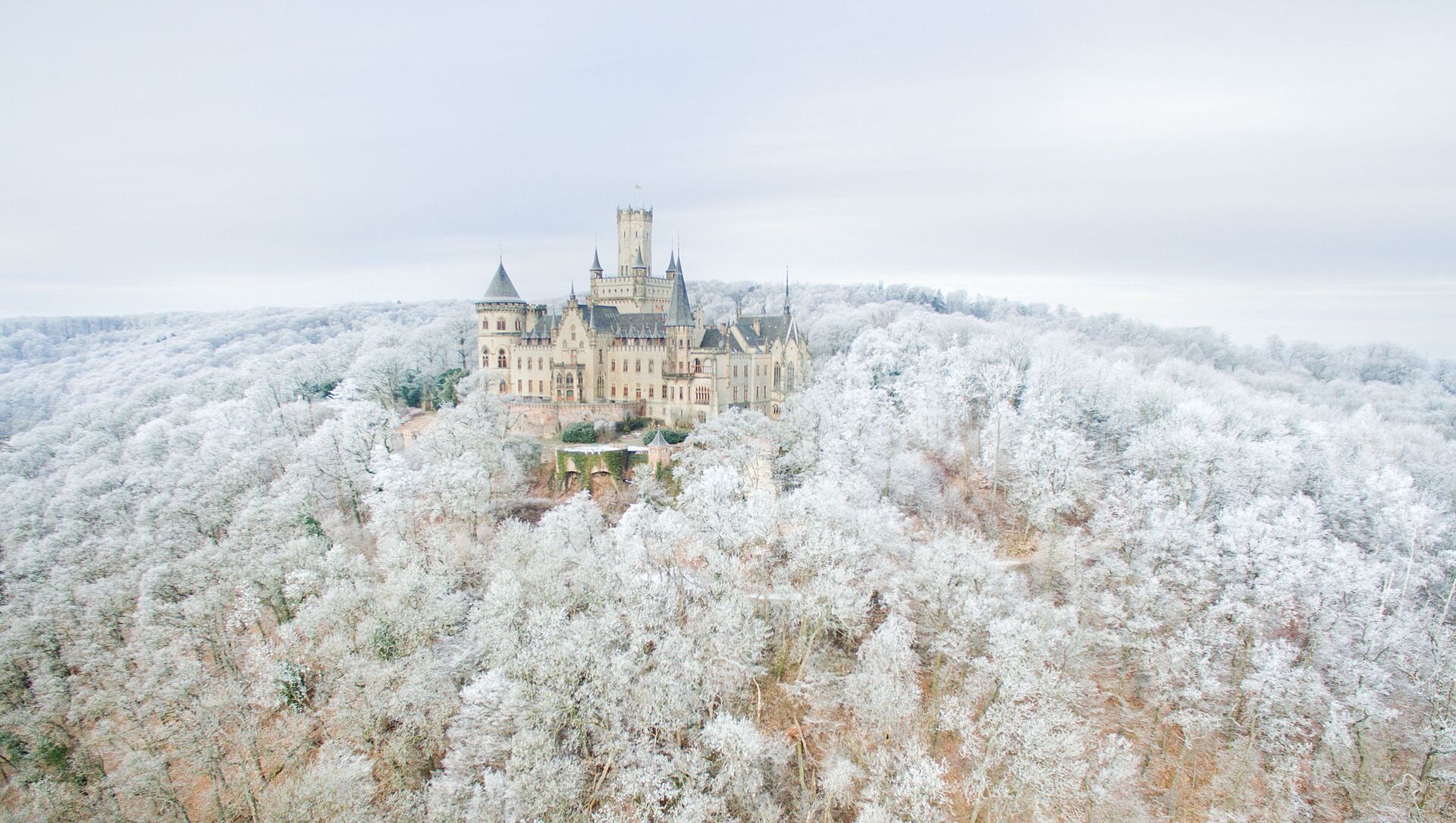 A dispute has broken out between members of a wealthy German family that can trace their line back to the medieval aristocracy over the decision of a young prince to sell one of their most prominent castles to the state.

An "ungrateful" son of a German prince is being sued by his father for selling the family's castle to the government for just one euro.

In court papers issued this week, 66-year old Prince Ernst August, head of the House of Hanover, alleged that his son, who inherited the property, went "behind his back" when selling the castle to the state.

Marienburg castle and the neighbouring Calenburg estate were transferred to his son, who shares his father's name, in the mid-2000s. In 2018, the 37-year old Duke of Braunschweig and Lüneberg announced that Marienburg would be sold to the government for a small price.

In the court papers filed in Hanover, Prince Ernst is looking to take the properties back and has accused his son of "gravely violating the rights, legal entitlements and interests" of his father. According to The Times, it also alleged that the younger prince illegally appropriated some of the family's items from a library and a museum such as paintings, sculptures, and antique coaches.

Prince Ernst claims he has been cut off financially from his family and now lives in an Austrian "forest lodge" without help despite suffering from illness. He also says his father's accusations have zero basis in reality and is confident they will be rejected in a legal setting.

"All the arguments in this lawsuit have already been refuted in an out-of-court settlement", the duke said while speaking to German newspaper Der Spiegel. "Against this background we are relaxed about any dispute in court."

The decision came at a time when the castle required renovations of up to £23 million and the upkeep to ensure 200,000 annual visitors had become costly. The younger prince said it represented a "historic turning point" for the family and would help preserve the Gothic palace for the public. 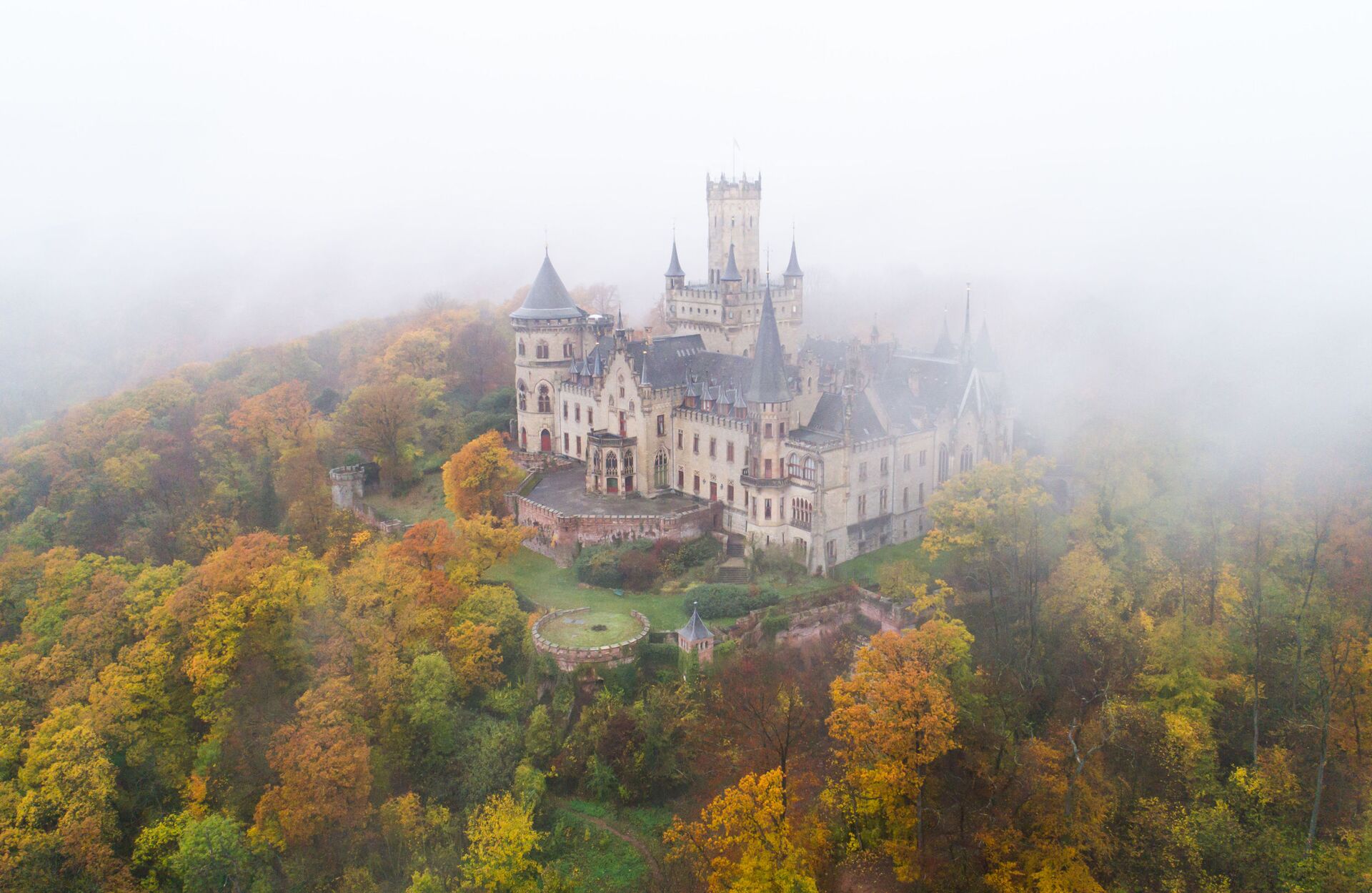 Germany's Bundestag has voted to contribute £12 million in renovation funds, while about 100 paintings and other historical items from the castle have been given to Hanover's state museum. These were worth a total of £2 million, while a further £5 million worth of treasures has been given to an art foundation.

The Hanoverian family can trace their line back to one of the most prominent European medieval dynasties -  the Welfs, also known as the Guelphs.

The house controlled much of what is now southern Germany and northern Italy, including Tuscany, Bavaria, and Saxony. They later became electors and kings of Hanover and even ruled over Britain and Ireland after George I became king in 1714 and reigned until Queen Victoria's reign ascension to the throne in 1837 and the union with the United Kingdom came to an end.

Their position as German royalty came to an end in 1866, but still maintain large amounts of properties, including the 135-room Marienburg castle near Hanover, which was constructed between 1858 and 1867, initially as a birthday gift from King George V of Hanover to his wife, Marie of Saxe-Altenburg.