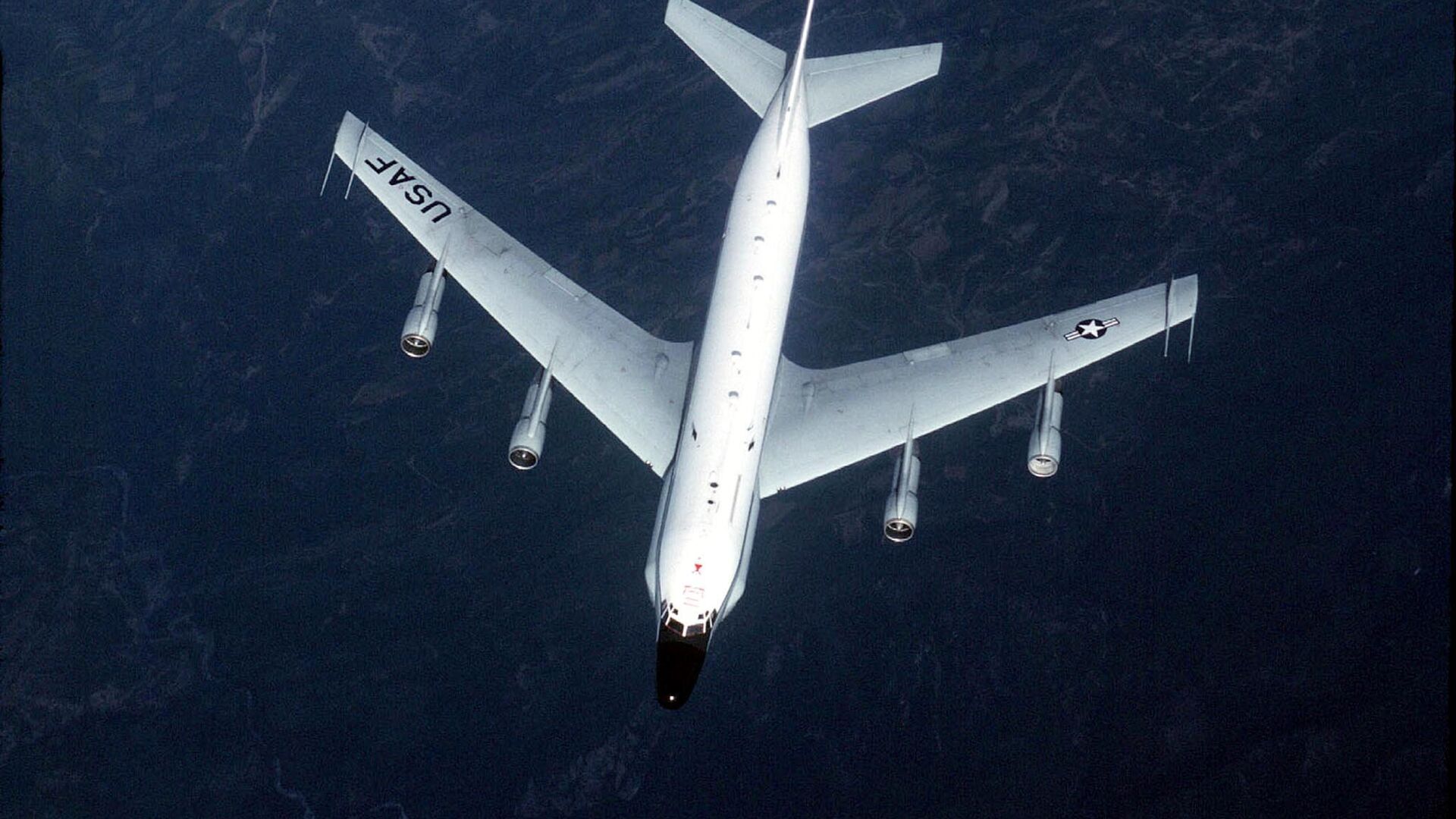 WASHINGTON (Sputnik) - The US government could revive the Open Skies Treaty as the previous Trump administration’s withdrawal from the accord was illegal, a former US State Department senior Foreign Service Officer and former UN Director of Counterterrorism Howard Stoffer told Sputnik.

"I think we can reactivate [the] Open Skies [Treaty] very quickly... The Trump administration's announcement that it would withdraw from Open Skies is a violation of US law," Stoffer said.

Stoffer explained the law, dubbed the National Defense Authorization Act for 2020, required the Trump administration to notify Congress 120 days ahead of submitting a notification of its intent to withdraw from the treaty.

"The Trump administration never did that. I don't think it even gave a notification until just a short while before when the whole world knew that the United States was going to pull out," Stoffer said.

Moreover, Stoffer emphasized that the Open Skies Treaty is one of the urgent matters the United States and Russia should address, noting that it took many years for the agreement to be concluded.

Russia Wants to Oblige Members of Open Skies Treaty Not to Send Data to Third Countries, Lavrov Says
"The Open Skies came out of the 1950s when both sides were known to be trying to observe the other and they couldn't," Stoffer said. "So, the idea was why don't we just allow planes to fly through our airspace and verify what's going on and Open Skies grew out of that. It took another two decades before Open Skies was agreed to in the 1970s. Lots of countries are now part of it in Europe, the United States, Canada, Russia."

Last week, Russian Deputy Foreign Minister Sergey Ryabkov said Russia would consider returning to the Open Skies Treaty if the United States reversed its decision to withdraw, but without any concessions.

Ryabkov also said Russia has kept fulfilling the Open Skies Treaty in good faith despite the launch of the withdrawal procedure and is ready to host observer missions.

On January 15, the Russian Foreign Ministry announced Moscow was initiating the procedures to leave the Open Skies Treaty over the disruption of balance of interests after the United States withdrew from the accord. However, Moscow said it would reverse the decision if the European treaty members agree not to share intelligence with the United States on its military infrastructure that was collected during flights as well as allow Russian flights over US military infrastructure located in Europe.

The Open Skies Treaty was signed in 1992 and went into effect ten years later. It allows 34 participating countries to conduct unarmed observation flights over each other's territories.