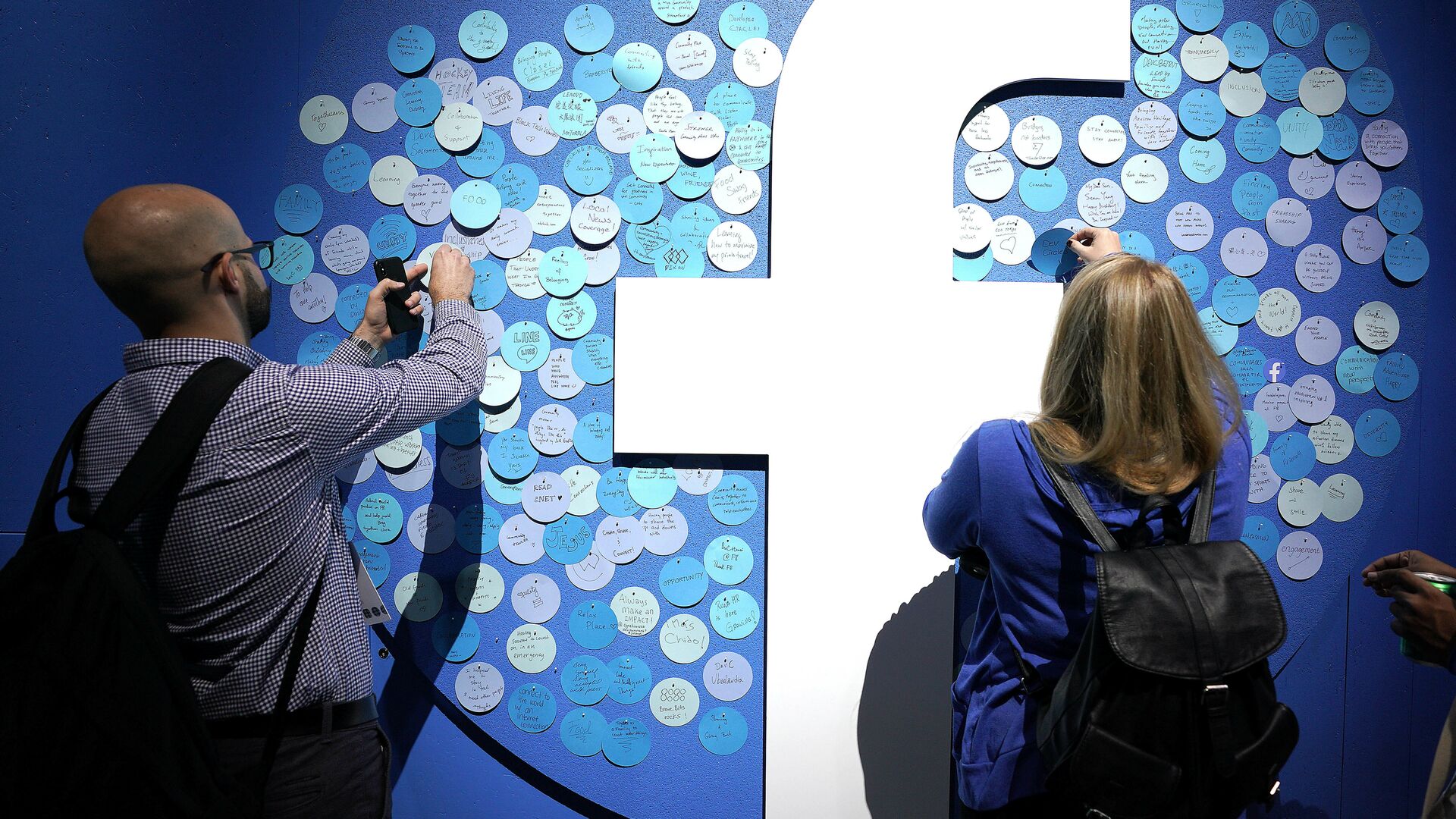 MOSCOW (Sputnik) - Facebook has barred users and media companies in Australia from sharing news on its platform as a landmark media law forcing the social media giant to share revenue with outlets looks set to pass in parliament.

The news media bargaining code, a pioneering draft law that lays the blame for the financial straits of news companies on internet giants Google and Facebook, passed in Australia’s lower house of parliament earlier in the day.

"The proposed law fundamentally misunderstands the relationship between our platform and publishers who use it to share news content. It has left us facing a stark choice: attempt to comply with a law that ignores the realities of this relationship, or stop allowing news content on our services in Australia. With a heavy heart, we are choosing the latter," William Easton, managing director at Facebook Australia & New Zealand, said in a blog post.

Stemming from a 2018 Treasury department order to Australia’s competition and consumer agency to investigate the impact of the tech giants on the struggling news media environment, the code has largely been the pet project of liberal Prime Minister Scott Morrison’s government. Some critics claim that the new rules were drafted at the behest of Australian media mogul Rupert Murdoch.

Google and Facebook have lobbied against the law, calling it unworkable and claiming it incorrectly addresses the hardships news media outlets are facing. Google has said it would pull search services from the country altogether should the law come into force.

The rule may prove a pacesetter for other nations as governments around the world move to address the outsized influence of US-based tech giants.