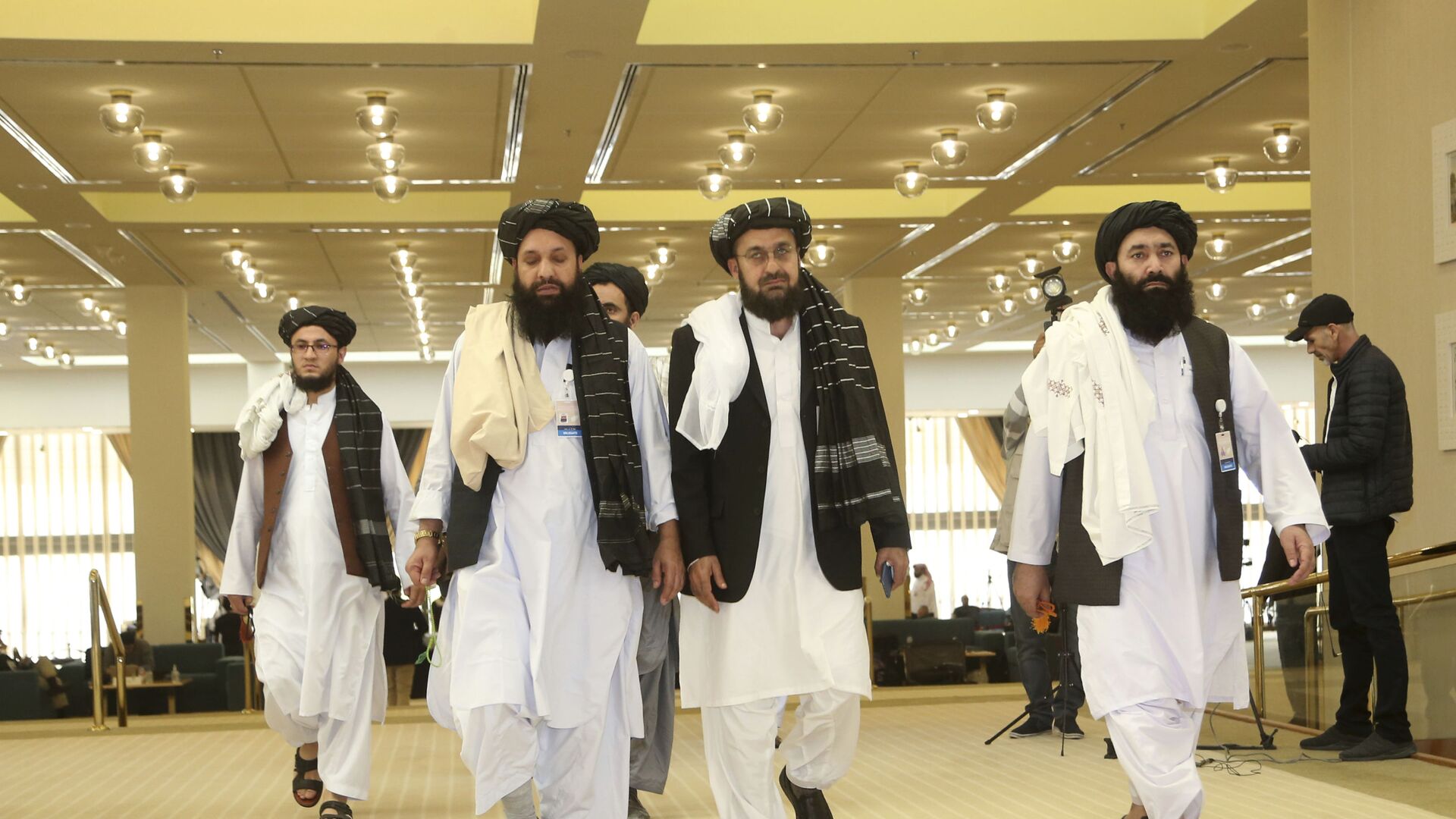 © AP Photo / Hussein Sayed
Subscribe
International
India
Africa
KABUL (Sputnik) - The Taliban on Tuesday urged the United States to stick to the Doha peace agreement as the Joe Biden administration put the accord, which marks its first anniversary in February, under review.

In "a letter to the US people," the radical movement defended the deal, saying that full adherence to it at initial stages "led to a significant reduction in operations" and helped inter-Afghan talks to begin.

World
Stoltenberg: Taliban Must Break Ties With Terrorists to Meet Its Peace Commitments in Afghanistan

"Now that one year has passed since the Doha Agreement, we urge the United States to remain committed to the full implementation of this agreement," the Taliban continued.

The radical movement, on its part, reaffirmed its "commitment to a political solution." It also pledged to refrain from "any discrimination" against Afghans and stated its alleged support for freedom of expression.

On 29 February of last year, the US and the Taliban struck a long-awaited peace deal, agreeing on conditional American troop pullout by May 2021 in exchange for the movement’s guarantee that Afghanistan would not become a safe haven for terrorists. In January 2021, the new US administration launched a review of almost all Trump-era policies, including the Doha deal.