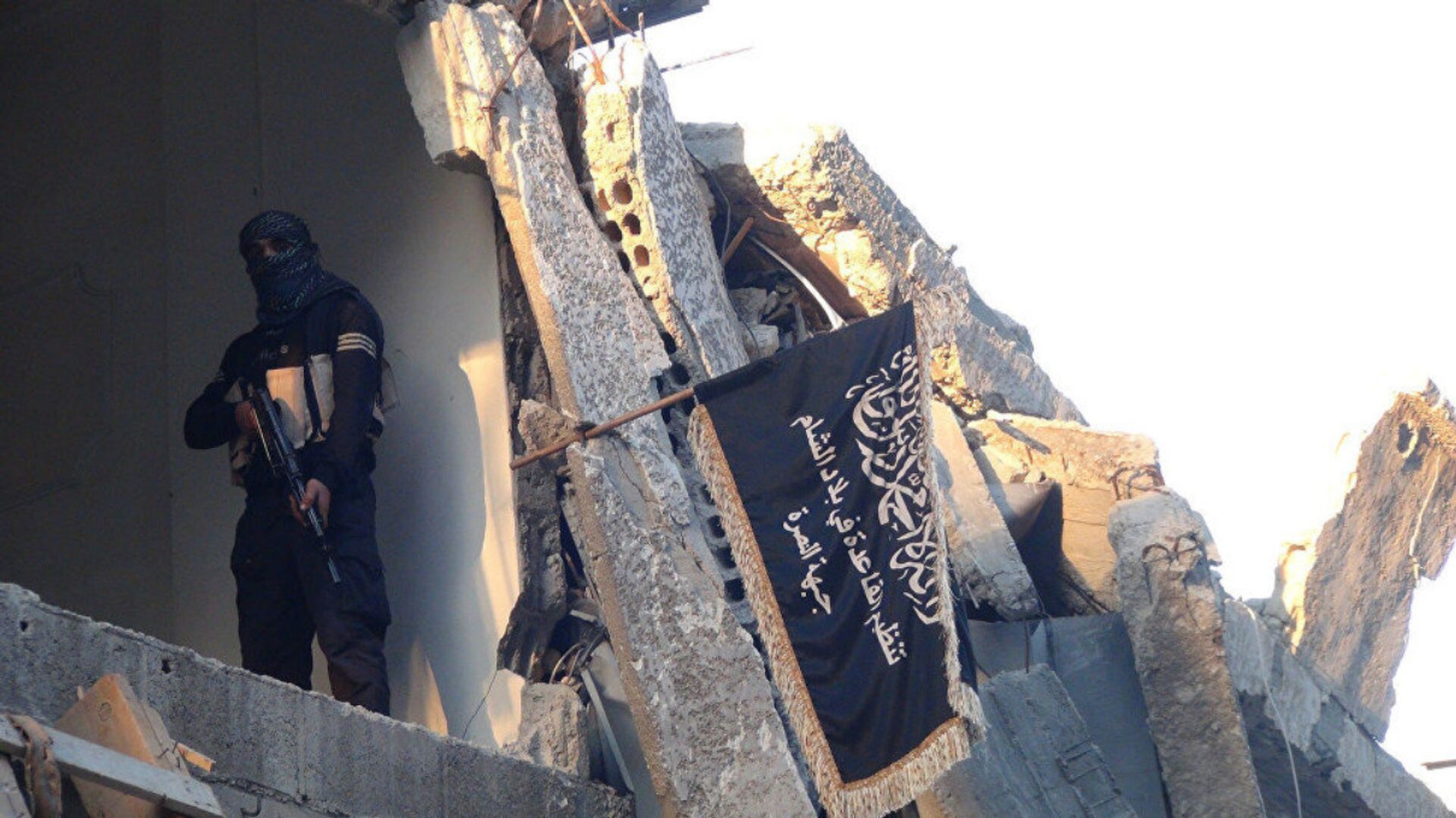 Morgan Artyukhina
All materialsWrite to the author
Last fall, the US Department of Justice refused to declassify all documents related to the Russiagate investigation, saying a tweet by then-US President Donald Trump wasn’t an official order to release unredacted files.

A DC Court of Appeals has sided with the US Central Intelligence Agency in claiming that just because former US President Donald Trump tweeted about something is not proof that it actually existed.

The case concerned a Freedom of Information Act (FOIA) request by Jason Leopold of BuzzFeed News for documents on CIA funding for anti-government rebels in Syria after Trump tweeted about ending the program.

“The Amazon Washington Post fabricated the facts on my ending massive, dangerous, and wasteful payments to Syrian rebels fighting Assad,” Trump tweeted on July 24, 2017, as part of a rant about media bias.

The tweet formed the basis of Leopold’s FOIA request for “payments to Syrian rebels fighting Assad,” which the CIA refused to answer, saying that by giving an answer to his request it would be admitting to something that was illegal.

Loepold then sent a second request, this time seeking “agency records relating to payments to Syrian rebels,” according to a suit filed in a DC federal court in 2019 seeking release of the documents. At first, the court came down on the reporter’s side, but the intelligence agency appealed and a new trio of judges reversed the previous order.

“Because the president’s tweet makes it implausible for any reasonable person to truly doubt the existence of at least some CIA records that are responsive to at least some of the nine categories of documents that Buzzfeed requested, Buzzfeed has managed to overcome the agency’s Glomar response and the agency has failed to meet its burden in this case,” the court ruled in 2019, referring to a type of inference of a document’s existence based on the principle of “the dog that did not bark.”

US District Judge Rudolph Contreras, who wrote the Circuit Court’s Thursday ruling, conceded that the tweet was an acknowledgement of “the government’s intelligence interest in the broader categories of records that BuzzFeed has requested.” He went on to ultimately undermine Leopold’s argument, saying that “one would hope that the district court’s assumption is accurate but who knows for sure? To establish official acknowledgment our precedents require certainty, not assumptions of this sort. The tweet here leaves too much doubt.”

In other words, the CIA will not be required to admit to actions it is widely reported as having done, much less divulge documents about them to the press for even greater scrutiny.

The New York Times, which has admitted that “national security officials” approve some of its stories prior to publication, has reported on the CIA’s classified Timber Sycamore weapons and training program for years. In January 2016, the Times reported that then-US President Barack Obama had secretly authorized the CIA to “begin arming Syria’s embattled rebels in 2013.”

“Under the deal, current and former administration officials said, the Saudis contribute both weapons and large sums of money, and the CIA takes the lead in training the rebels on AK-47 assault rifles and tank-destroying missiles,” the Times reported.

In a later August 2017 story, the Times clarified that the CIA was specifically afraid that armaments given to what the US State Department called “moderate rebels” had “ended up with Nusra Front fighters - and that some of the rebels joined the group.” The Al-Nusra Front at the time was the name of al-Qaeda’s franchise in Syria; the militia has since joined Hay’at Tahrir ash-Sham, which claims to be a new organization and not affiliated with al-Qaeda, even though it reportedly upholds an identical Wahabbist doctrine.

Trump has said more on the issue than just off-hand tweets. In an interview with the Wall Street Journal in July 2017, Trump spoke plainly about CIA funding for Syrian rebels, saying, “It turns out it’s – a lot of al-Qaeda we’re giving these weapons to. You know, they didn’t write the truthful story, which they never do.”

Trump was referring to a Washington Post story about which his tweet cited by Leopold had raged, which framed termination of the CIA program as a “major concession” to Russia, which supports the Syrian government in the civil war.

“We are falling into a Russian trap,” Charles Lister, a senior fellow at the Middle East Institute and longtime advocate of arming Syrian rebels, told the Post. “We are making the moderate resistance more and more vulnerable. . . . We are really cutting them off at the neck.”

Another, far more public program run by the Pentagon also aimed to train “moderate rebels” totally separate from the CIA program. That effort turned out to be a $500 million disaster that only yielded a handful of fighters who notoriously retreated at the first sign of battle.