Man Kills Himself Outside US Congresswoman's Home 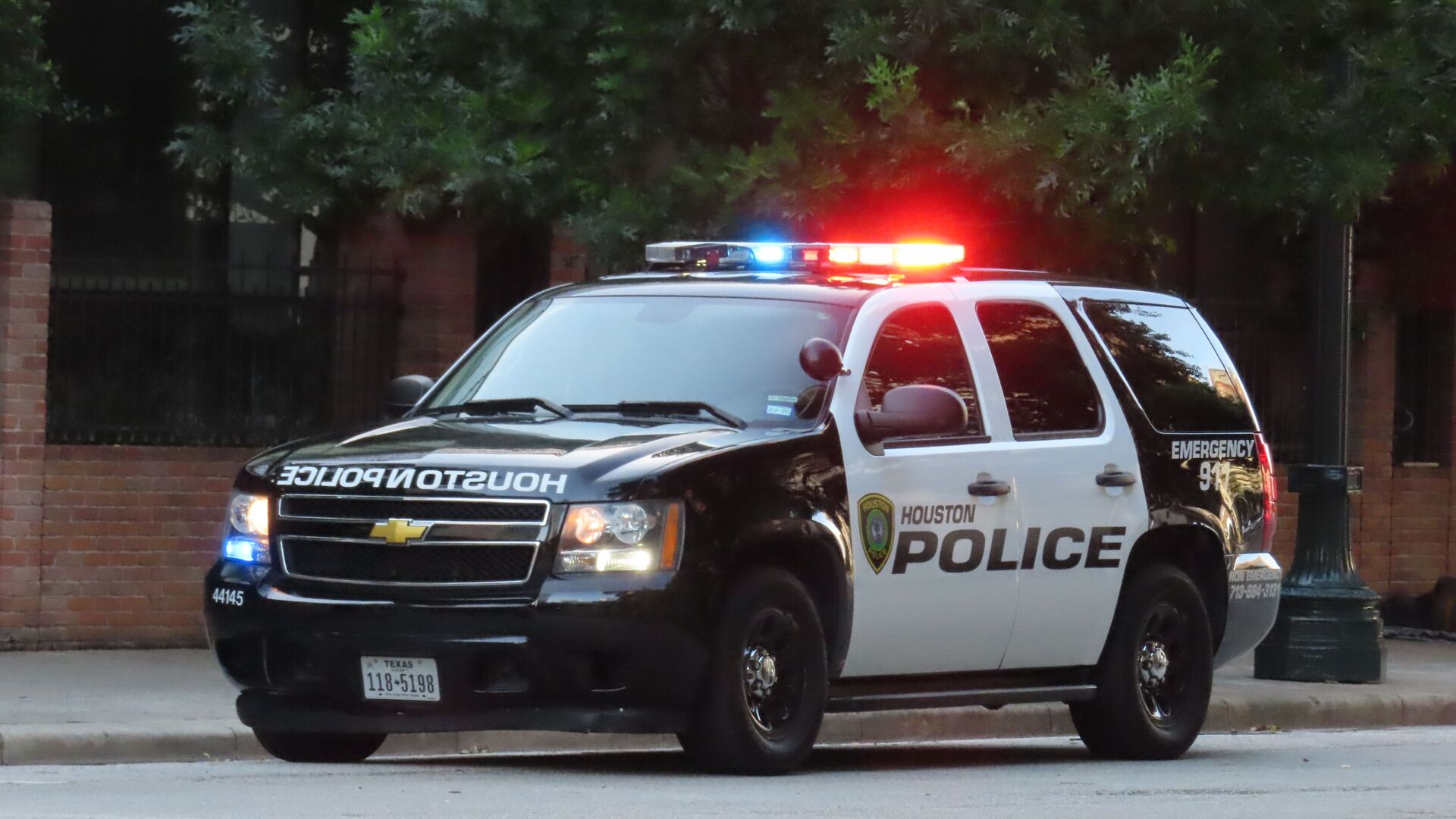 WASHINGTON (Sputnik) - A man killed himself outside the home of US Congresswoman Beth Van Duyne in the state of Texas, Irving Police Department spokesperson Robert Reeves said in a press conference.

"Irving officers were dispatched to the 2100 block of Shamard Oak Lane where an individual had died from suicide on the sidewalk leading up to the front porch of Congresswoman Beth Van Duyne," Reeves said on Thursday.

WFAA reported that police confirmed the man killed, Chris Dillard, worked as a political consultant and was involved in Van Duyne’s campaign for Congress.

The congresswoman was at home during the incident on Wednesday afternoon, Revees said, adding that no one in the home saw the incident take place but noted that they heard a single gunshot.

Police officers arrived at the scene and found the deceased man with a hand gun in his possession, Reeves said.

The man did not have a history of mental health issues and the motive for the suicide has not yet been officially announced, Reeves said.