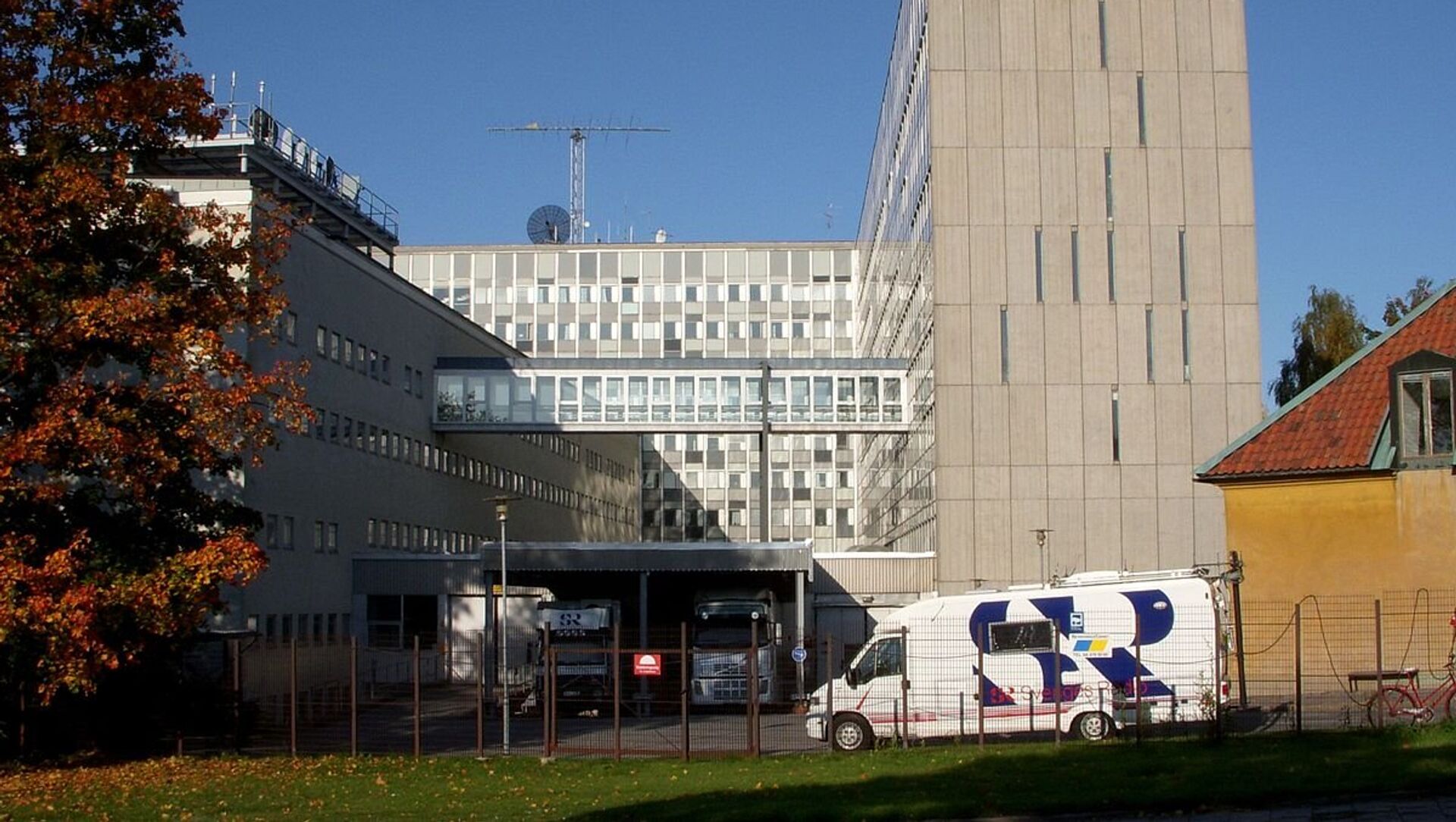 Igor Kuznetsov
All materials
Sweden, a nation of over 10 million, has seen more than 588,000 cases of COVID, with over 12,100 fatalities, more than all of its Scandinavian peers combined. Its no-lockdown and no-mask approach has long raised eyebrows, and triggered both internal and external criticism.

Swedish Radio has published an investigation about a “hidden” Facebook group that is highly critical of the government's handling of the coronavirus pandemic.

According to Swedish Radio, the closed group that consists of some 200 members, including academics and researchers at Swedish universities, is trying to influence the image of Sweden abroad and has a say in major newspapers and magazines such as Time, Science, and The Washington Post.

Within the group, the Swedish nation is described as “brainwashed”, Swedish Radio reported.

The group's existence has triggered concern among information and influence experts, who called it “worrying”.

“It seems that the group has two purposes. Partly to influence the Swedish corona policy and partly to criticise the media coverage of the policy. Then there is much else in the group that seems to damage the Sweden's image abroad and also the reputation of individuals who work in this field”, James Pamment, associate professor of strategic communication at Lund University, told Swedish Radio.

Analyst Hanna Linderstål called the group's attempt to influence the media and portray Sweden's efforts as a failure “worrying”.

The newspaper Aftonbladet later identified the group as Mewas, which was started by Keith Begg, who identifies as independent and describes himself as a communicator with an interest in getting facts out to the Swedish population.

“We started in April when Swedish and international media reported on the pandemic. We want to present facts about what is happening in Sweden. This is a smear campaign against us”, Begg told Aftonbladet.

According to Swedish Radio, Begg described in various posts how the group's members had tried to influence governments in Europe to have quarantine rules for Swedes travelling abroad and to keep the borders with Sweden closed. In other posts, plans were laid out to bring those responsible for Sweden's COVID-19 strategy before an international court.

By Begg's own admission, the idea is for other countries “not to make the same mistakes as Sweden”. According to him, to group is closed in order to provide a safe environment.

“This among the most unpleasant and anti-democratic things I have seen from the public service during the entire pandemic”, journalist Lisa Bjurwald reacted.

Jan Lötvall, a professor and chief physician at the University of Gothenburg, found it very remarkable that Swedish Radio is trying to silence a debate about Sweden's corona strategy. The group's tone is upset but not threatening, he pointed out.

“A hidden Facebook group you say? No, we have to deal with that – and put the screws on! Will they be charged for crimes against Sweden's image, perhaps? Some kind of labour camp would also be fitting”, another one mused wryly.

​“Public Service doesn't only help people adapt their household work to suit its energy policy, but also examines the people's way of expressing themselves so that government policy – and thus democracy – is not destabilised. Thank goodness!” blogger and media profile Henrik Jönsson wrote, recalling a recent instance of Swedish public media recommending that citizens temporarily abstain from vacuum cleaning for the sake of the environment.

​“Journalists: Listen to the experts and the science.

Also journalists: It's an outrage that there are doctors, virologists and biologists who do not share the journalist corps' view of how the pandemic should be fought!” another user wrote, musing about the double standards.

​“Here is the main suspect for information influence in foreign media. According to information, he must also have spoken English on several occasions. A threat to democracy”, a user wrote sarcastically, posting a screenshot of a BBC headline of King Carl XVI Gustaf saying that the country's coronavirus approach had “failed”.

​“Strange that people should question Sweden's corona strategy...” another one mused, posting a screenshot of COVID-related deaths in Scandinavia, with Sweden clearly in first place.

Sweden, a nation of over 10 million, has seen more than 588,000 cases of COVID, with over 12,100 fatalities, more than all of its Scandinavian peers combined. Its no-lockdown and no-mask approach has long raised eyebrows and prompted both internal and external criticism.