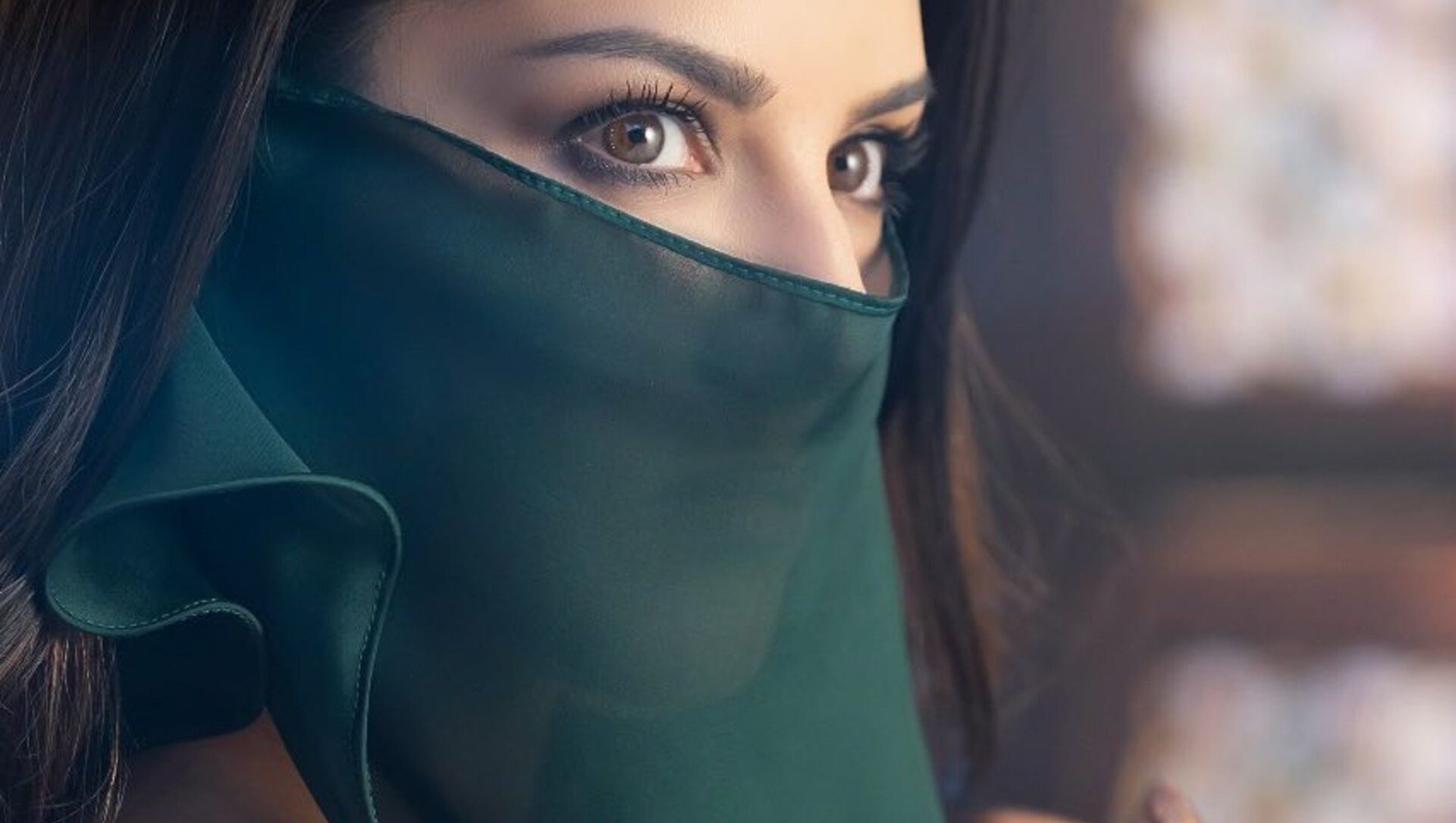 After being interrogated by the crime branch of the Kerala state police last week in an apparent cheating case, actress Sunny Leone has opened up about the case and has denied all the allegations levelled against her.

"As an artist, work is worship for me. There's absolutely no chance that if I have set a date and time for an event, I wouldn't show up", Sunny told the Indian media.

The alleged cheating case against Sunny is in regards to an incident in 2019, and was filed by event manager R. Shiyas. He has alleged that Sunny accepted $39,791 (INR 2.9 million) as a fee for attending a Valentine’s Day function in the Angamaly area in Kerala state’s Kochi city, but failed to turn up.

In 2019, Leone also tweeted about not being able to attend the event due to promoters “defaulting on their commitments”; however, Shiyas has alleged that Sunny didn’t attend the programme “on purpose”.

Sorry everyone I will not be attending this Cochin Valentines event due to promoter defaulting on their commitments!
Can’t wait to see you all at the Vanita Awards March 2nd on stage! Back in Cochin!! pic.twitter.com/qOsWqH3MjN

​Clarifying her stance, Sunny said, “I was nothing but gracious, understanding even moving my schedule multiple times over the organisers. But they wouldn't commit to a set date. It is customary that to lock an actor's time, an advance has to be paid up front, which wasn't done till the nth hour”.

The lack of timely payment and frequent rescheduling of the event made Sunny “bow out” and focus on other commitments.

“These are testing times and we have been shooting round the clock, putting ourselves at risk, to make sure the industry is back on its feet. Such slanderous claims and unethical behaviour on part of the event co-ordinators are deeply hurtful and unsolicited”, Sunny shared.

Setting the record straight once and for all, Sunny told Indian media, "Half information is as dangerous as misreporting. And this is yet another case of the same”.

Sunny has accused the event organiser of sharing incorrect information and “hopes that law will take its course”. An investigation team is now examining the agreement details and WhatsApp messages exchanged between them in this context.