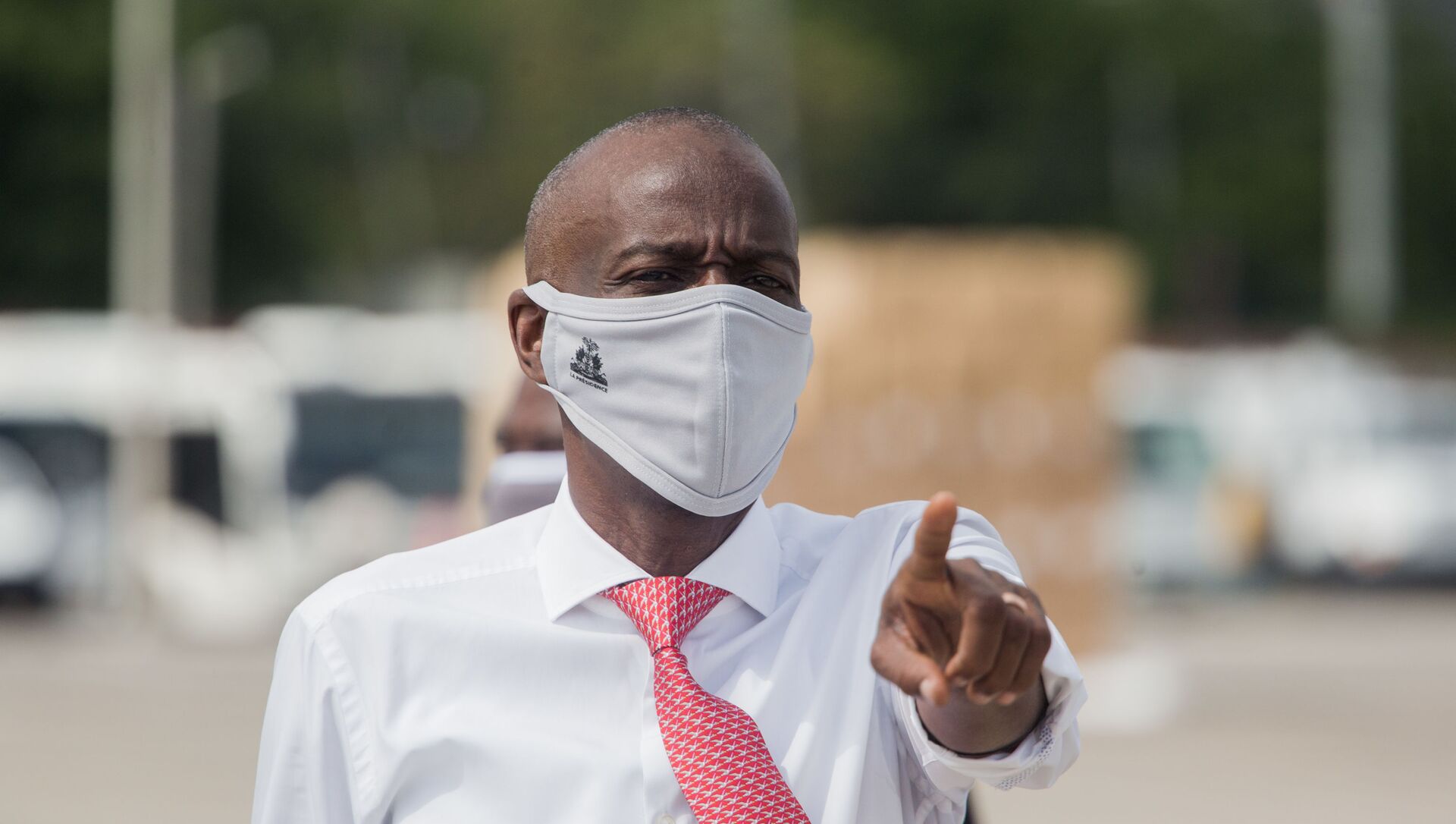 A coup d’état attempt has been foiled in Haiti, the country's justice minister said on Sunday, as quoted by AFP.

The Associated Press has cited Haiti's President Jovenel Moise, who spoke in Port-au-Prince earlier in the day, saying that there was an attempt on his life. But the coup attempt was thwarted by the country's intelligence agencies.

He added that more than 20 people, including a Supreme Court judge, suspected of trying to kill him and topple his government have been arrested by police.

Moise said the suspected plot started on November 20, but did not offer any further information or facts except to state that an inspector general with the police was also among the people detained.

According to the report, authorities say they seized weapons from the conspirators.

On Friday, Ned Price, a US State Department spokesman, said that the US had urged Haiti to arrange free and fair elections so that Parliament can resume operations, adding that when his term expires, a newly elected president should replace Moise.

For several months, protests have been held in Haiti demanding the resignation of Moise. At least five people were killed in this week's clashes with the police, several more were injured.

Moise's presidential tenure is expected to end in February 2022, with him having been sworn in at this position in 2017, after election turmoil forced the appointment of a provisional president the year before.

After dissolving the majority of Parliament in January last year, and without holding new legislative elections, Moise is currently governing by decree.

Parliamentary elections are scheduled for September 19 this year.