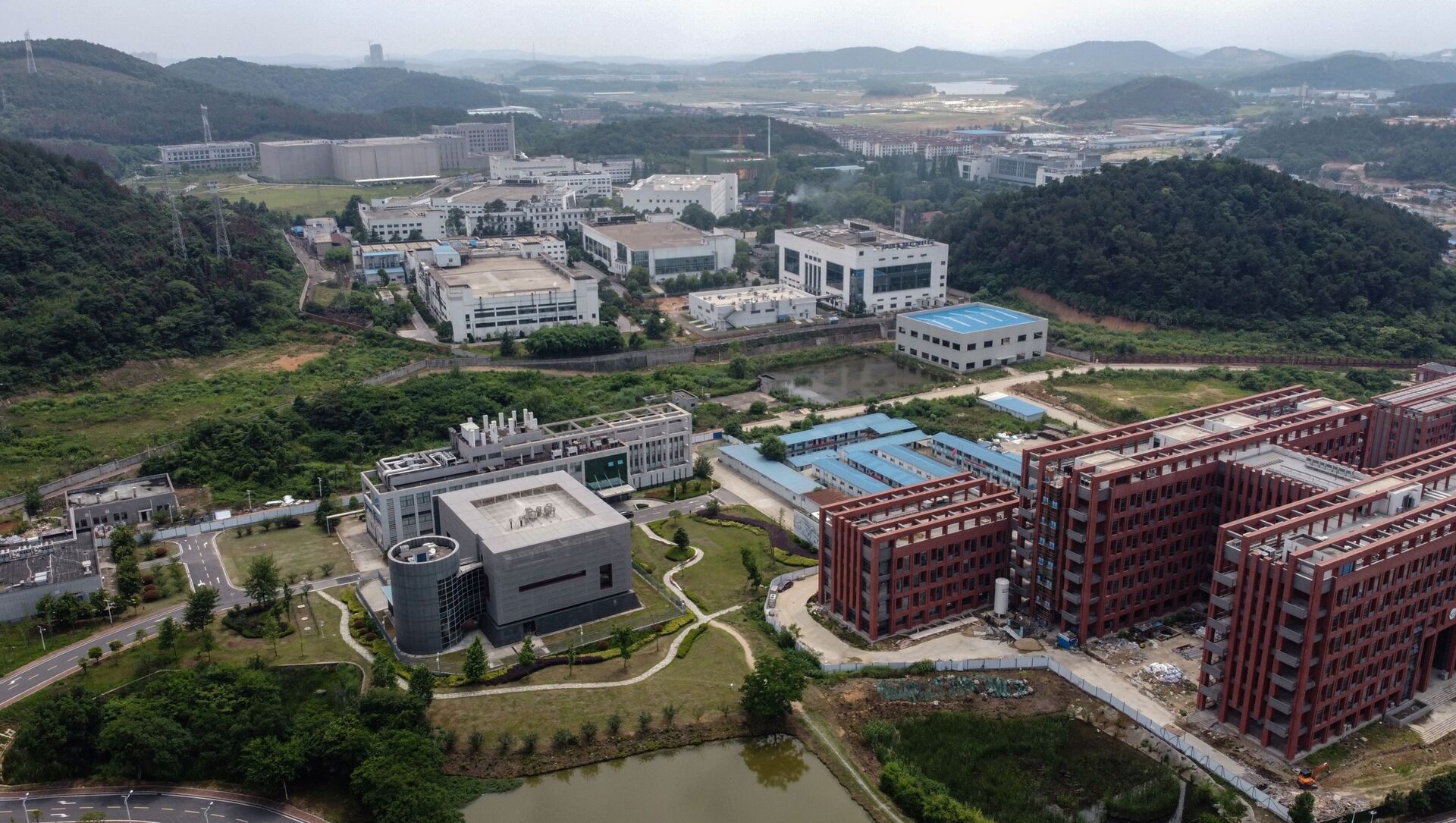 Kirill Kurevlev
Correspondent
All materialsWrite to the author
Allegations that SARS-CoV-2 may have been accidentally leaked from Shi's lab has become one of the popular conspiracy theories. Chinese authorities have repeatedly denied the accusations of a possible lab leak.

The laboratory of the Wuhan Institute of Virology, which was accused of leaking the coronavirus, is well-equipped, and it is very difficult to imagine a leak from there, said Vladimir Dedkov, an expert of the WHO group from Russia, deputy director for scientific work of the St. Petersburg Research Institute of Epidemiology and Microbiology.

Wuhan was the world's first cluster of patients infected with COVID-19, detected in December 2019.

“Of course, it was important for our mission to visit this facility, talk to our colleagues and see how everything is organized there. It is well-organized. I do not know who criticized them, the laboratory is perfectly equipped, It is hard for me to imagine that something could have leaked from there,” Dedkov said.

On Wednesday, WHO experts currently located in Wuhan visited the Wuhan Institute of Virology, including the highly isolated BSL-4 laboratory, which was, according to rumors, the location of an alleged "leak" of the virus or the possible "artificial" origin of COVID-19. The WHO team only began fieldwork last week, after completing two weeks of quarantine upon arrival.

Ever since the outbreak of the COVID-19 in Wuhan at the end of December 2019, various theories have repeatedly appeared in the media and on the Internet that the new coronavirus could have "leaked" from the laboratory of the Wuhan Institute of Virology. The Wuhan institute issued an open letter back in January last year, in which it called these assumptions false rumors and stressed that the conscience of the institute's staff was "absolutely clear."

Dedkov added, however, that there were certain conditions allowing for coronavirus' spread at Wuhan's market, although the virus could have originated from elsewhere.

"We visited the market. I'm not very familiar with the sanitary rules of China, but looking at this, extrapolating to our legislation, of course, the market is very far from perfect... It is not for sure that it happened there, there is no evidence that the virus originated there, maybe the virus appeared in another place, but hypothetically, there are all conditions for the spread of the virus there," Dedkov said.

Wuhan's Huanan Market, which sold vegetables, seafood, and even bushmeat, closed on January 1, 2020 when an epidemiological investigation into an outbreak of an unknown disease led to it. The first sick people worked at this market. However, scientists still have not come to an unambiguous conclusion regarding the role it played in the spread of the virus.

According to the most recent data from Johns Hopkins University, the total number of confirmed cases of the novel coronavirus in mainland China has reached 100,177 since the start of the pandemic, with the death toll currently standing at 4,820. The number of daily infection cases for the country of 1.3 billion is in the dozens.