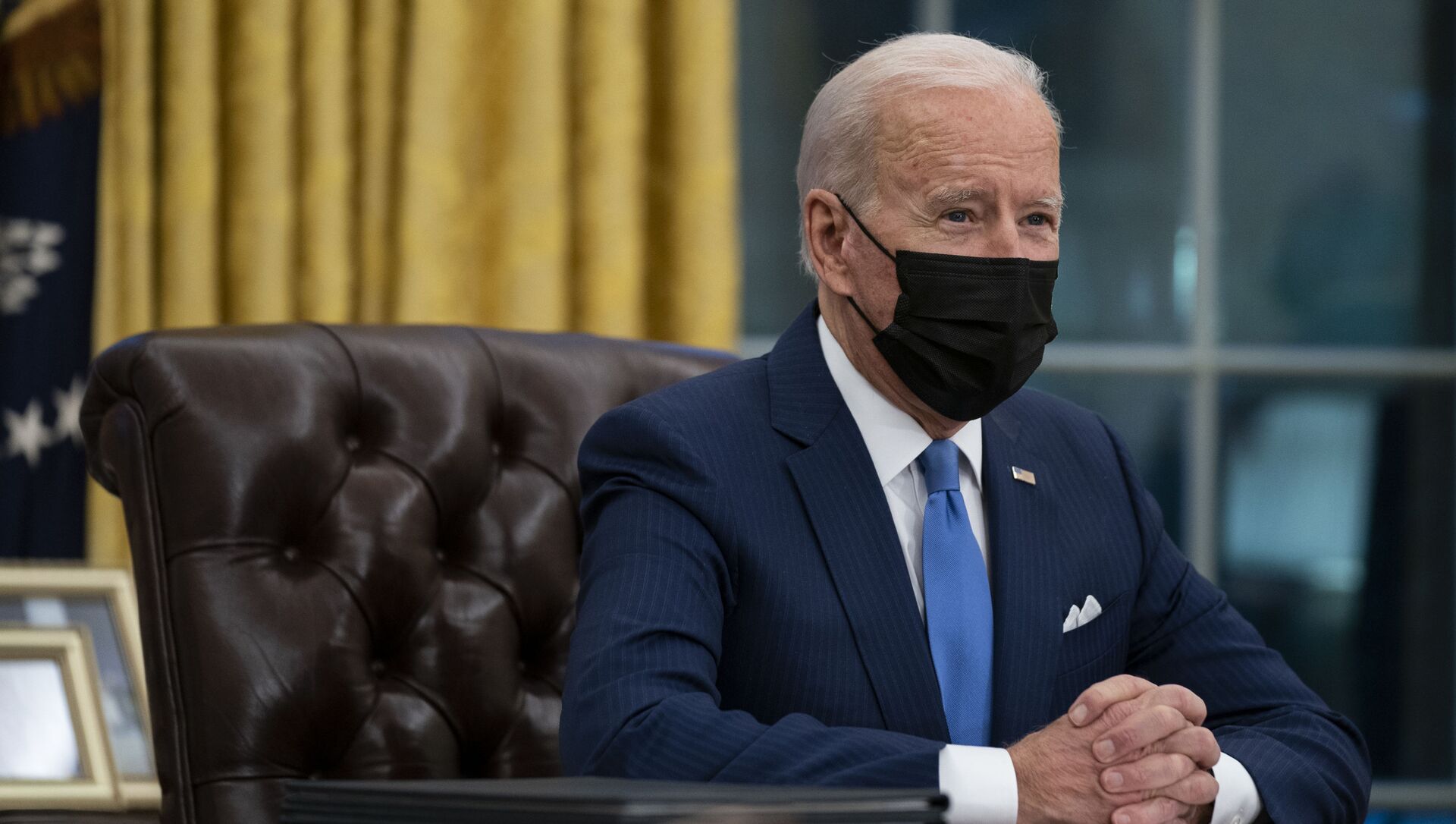 Mary F.
All materialsWrite to the author
During his presidential campaign, US President Joe Biden pledged to increase the number of refugees who can come to the United States. The former US president Donald Trump administration set a refugee cap of 15,000 for this fiscal year, the lowest number in 41 years.

During a speech at the US State Department Thursday, the Biden administration announced that it would be increasing the number of refugees who can come to the United States to 125,000.

“Today, I’m approving an executive order to begin the hard work of restoring our refugee admissions program to help meet the unprecedented global need,” Biden said, CNBC reported. “It’s going to take time to rebuild what has been so badly damaged.”

However, Biden must first consult Congress before setting the annual refugee admissions cap in the 12-month period starting October 1.

The new refugee cap comes after a series of executive actions from Biden Tuesday that aim to steer the US immigration policy in a different direction from Trump's hardline strategy.

Biden on Tuesday signed three executive orders that aim to establish a task force that can reunite families separated at the US-Mexico border, determine root causes of migration from Central America and review the legal immigration system.

“What I’m doing is taking on the issues that — 99 percent of them — that the president — the last president of the US issued executive orders I felt were very counterproductive to our security, counterproductive to who we are as a country, particularly in — in the area of immigration. This is about how America is safer, stronger, more prosperous when we have a fair, orderly, and humane, and legal immigration system,” Biden added.

Biden's pledge to increase the number of refugees has been welcomed by the UNHCR, the UN Refugee agency, which said that the pledge "reflects authentic humanitarian values and reaffirms US leadership amid global levels of forced displacement unseen since World War II."