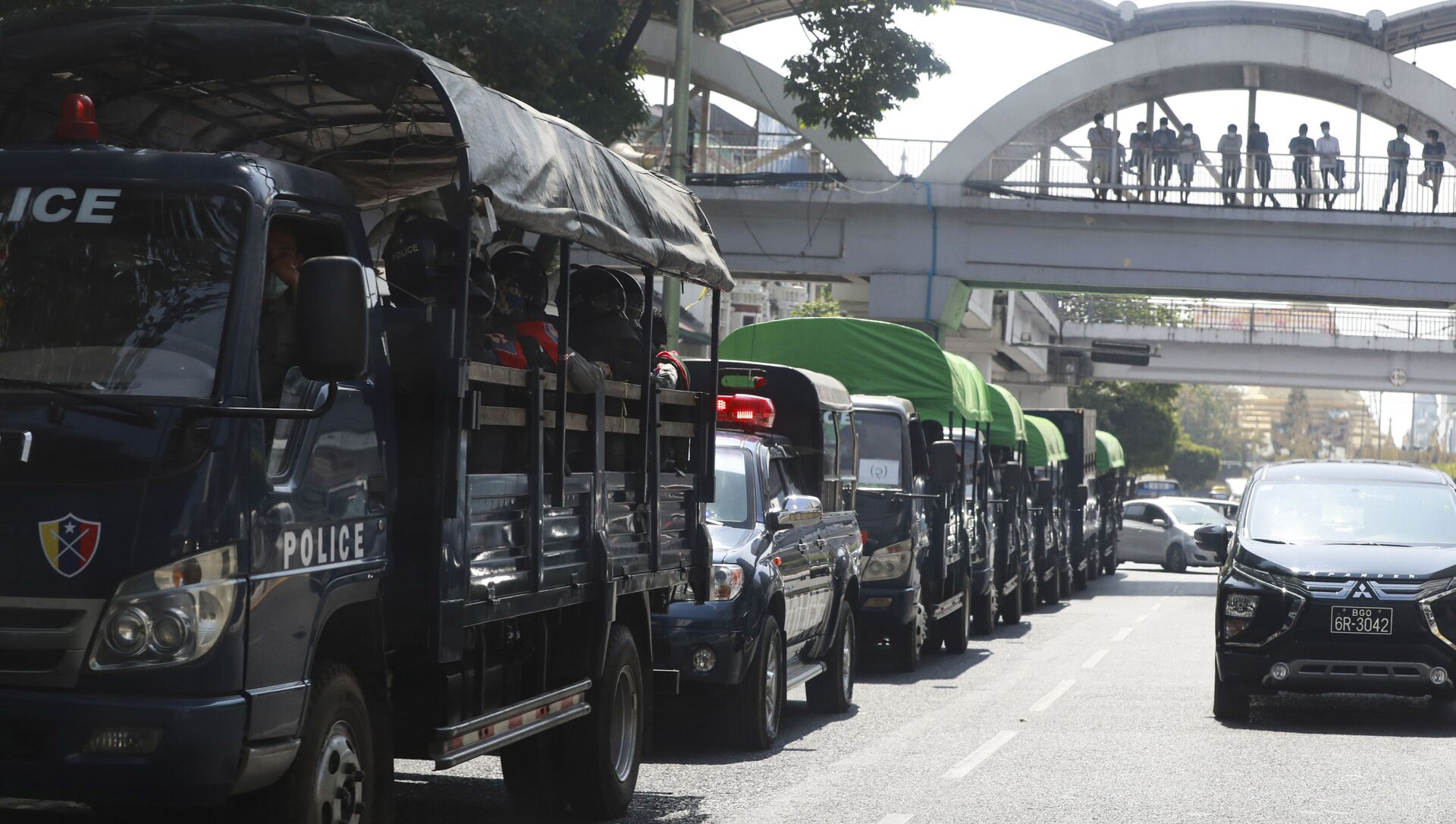 Earlier on Monday, Myanmar’s civilian leader Aung Suu Kyi, along with the president and other top politicians were detained as the country’s military declared a one-year state of emergency.

Watch a live broadcast from Yangon, Myanmar, where the country's military has declared a state of emergency and arrested leader Aung San Suu Kyi plus other top government officials.

The arrests come after weeks of bubbling tensions over vote-rigging allegations in the November election.

Up until 2011, Myanmar was ruled by the armed forces before democratic reforms led by Kyi ended the military rule.