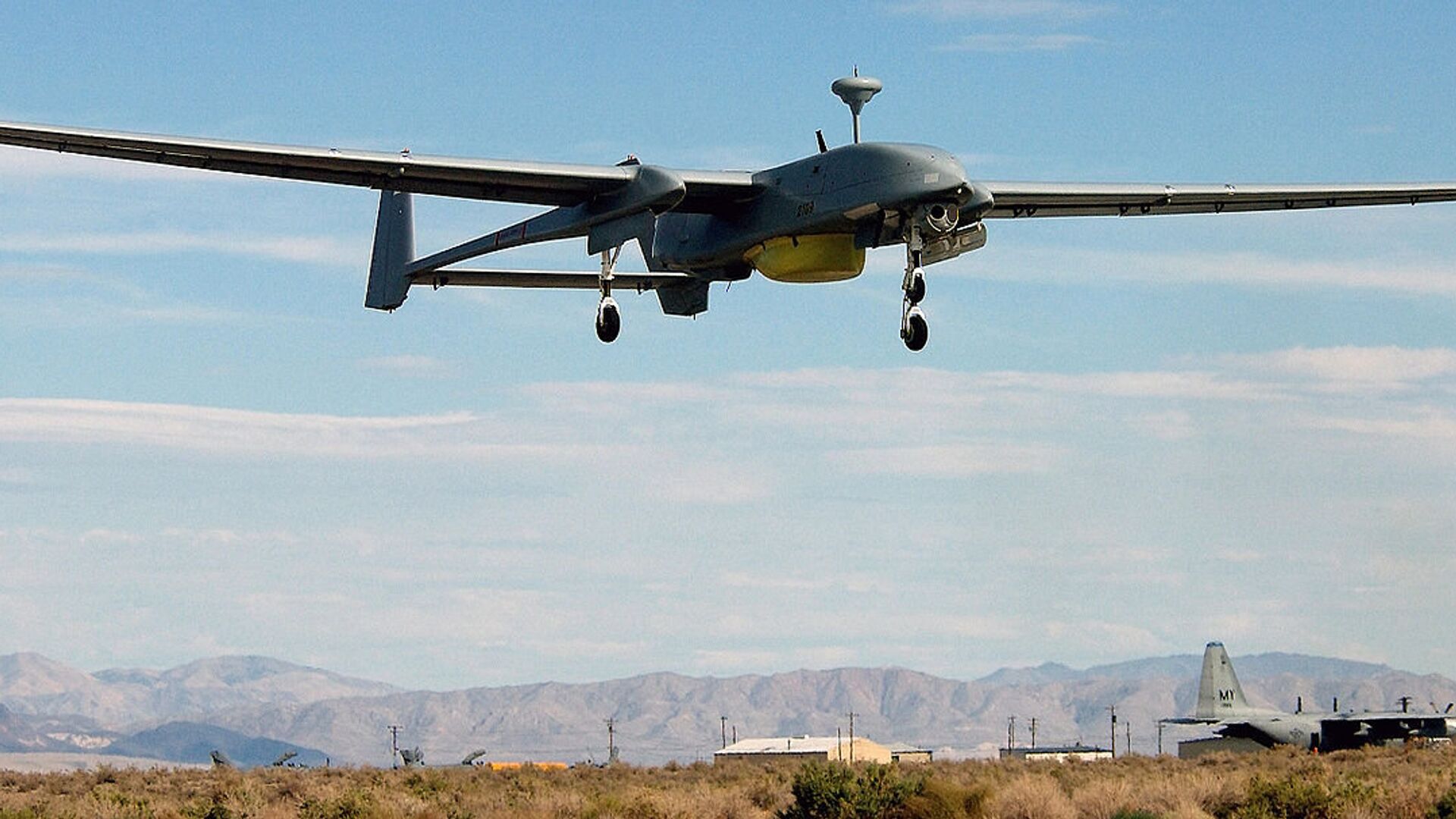 Sofia Chegodaeva
All materialsWrite to the author
The command of the Lebanese army reports activities of the Israeli aviation above Lebanon almost on a daily basis.

The Lebanese Shiite movement, Hezbollah, said on Monday that it has destroyed an unmanned aerial vehicle belonging to the Israeli armed forces in the country’s southern area of Blida.

"This morning, the Islamic Resistance [Hezbollah’s military wing] hit a drone belonging to hostile Israel. It violated Lebanon’s airspace in the vicinity of the Blida settlement in the country’s south," Hezbollah said in a statement.

Earlier in the day, the Israeli Defence Forces (IDF) reported that an Israeli drone was shot down above southern Lebanon.

"A short time ago, an IDF drone fell on the Lebanese territory during the army’s military operation on the Lebanese border. There is no risk of intelligence leakage," the IDF said on Twitter.

The traditionally tense relations between Israel and Lebanon worsened in 2020 after an alleged Israeli drone attack in Beirut against a Hezbollah media office. Israel has repeatedly crossed Lebanon's borders to use the country's airspace to carry out strikes in Syria targeting the Hezbollah movement's alleged bases.

Lebanon, for its part, also sends drones into Israeli airspace. Last month, the IDF said it had downed a drone that had crossed the border from Lebanon.