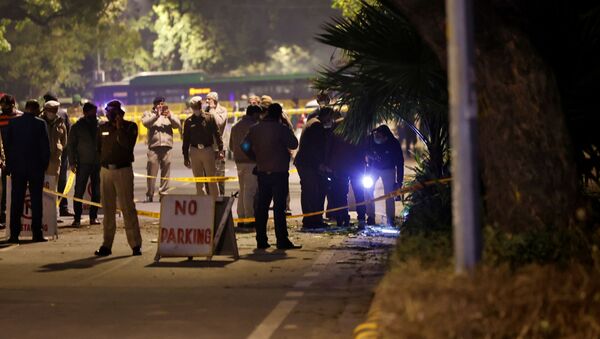 Dhairya Maheshwari
All materials
A bomb went off near the Israeli Embassy in New Delhi on Friday as the two countries were celebrating the 29th anniversary of the establishment of diplomatic ties. This marks the second time since 2012 that Israeli diplomats have been targeted in India.

A low-intensity Improvised Explosive Device (IED) blast near the Israeli Embassy in New Delhi on Friday is being treated as an “attempted terrorist attack” by Indian agencies. Three cars parked nearby were damaged in the blast.

The attack took place as the two countries were celebrating their 29th anniversary of establishing diplomatic ties.

The Israeli Embassy has said that the attack was directed against it.

The blast at the embassy has caused a stir in India, and also brought back memories of another such attack in 2012.

Friday’s bomb attack is the second such one targeting Israeli diplomats in the Indian capital since 2012, when a "magnetic bomb" attached to the car of Israel’s defence attaché injured his wife Yehoshua Koren, the driver, and two bystanders. 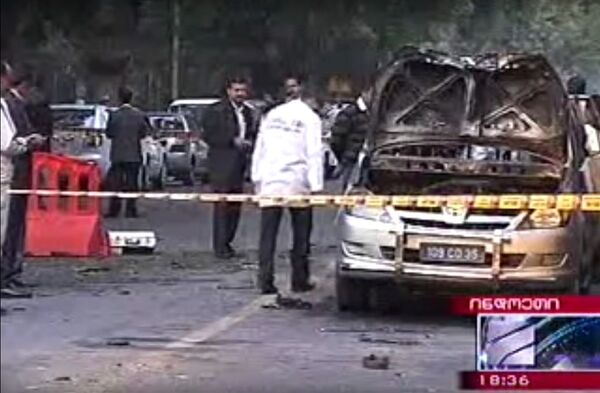 A police investigation found that a journalist working for an Iranian news organisation had surveyed the embassy in the lead up to the attack, which was alleged to have been carried out by three other Iranian nationals.

The journalist, Mohammad Ahmad Kazmi, was arrested under Indian law for carrying out the attack.

It was reported at the time that the targeted attack in New Delhi was part of coordinated attacks against Israeli diplomats across the world. Israel squarely blames Iran for the attacks.

Commenting on Friday's attack, defence expert Qamar Agha tells Sputnik that the explosion should be "condemned" in the strongest terms.

However, he cautions that it would be "premature" to blame anyone for the blast, since the investigation into the matter is already under way.

During the terrorist assault at several locations in India’s western Mumbai city on 26 November 2008, nine Israeli nationals were killed when the gunmen attacked the Chabad House, a symbol of India’s Jewish heritage.

Tel Aviv back then reportedly dispatched investigators to probe the Chabad House attack, part of a multi-location terrorist attack in India's financial capital which New Delhi says was backed by Pakistani agencies. 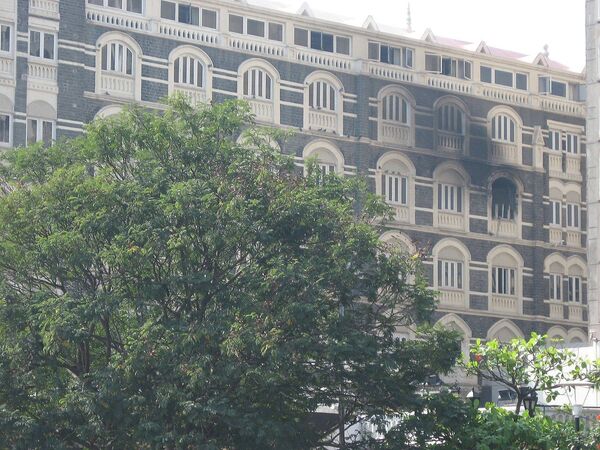