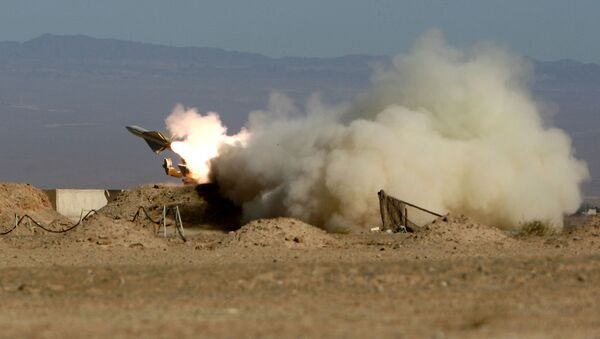 "If we notice the slightest mistake on the part of the Zionist regime towards the regime of the Islamic republic, we will strike both the missile bases, which, according to them, are intended to strike Iran, and in the shortest time will level Haifa and Tel Aviv to the ground," Shekarchi said, speaking to state broadcaster IRIB.

Sherkachi made the comments a day after the Israeli chief of the general staff of the Israeli Defense Forces, Aviv Kohavi, said that a revival of the 2015 Iran nuclear deal would be unfavorable to Israel "from an operational and strategic point of view." Kohavi said he instructed the Israeli military to draw up operational plans regarding Iran in addition to those already in place.

Talk of a US return to the JCPOA nuclear deal returned after Joe Biden assumed the presidency. Last week, US Secretary of State Antony Blinken - then a nominee - said that the United States would reciprocate Iran's resumed compliance with the nuclear deal, but would seek a broader agreement that also covers Tehran's missile program. Iranian Foreign Minister Javad Zarif responded by ruling out any revisions to the original deal and insisting that Washington first remove sanctions.