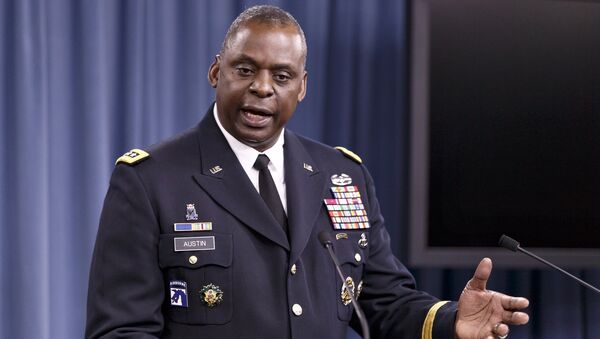 WASHINGTON (Sputnik) - A majority of lawmakers in the US Senate on Friday confirmed retired US Army general and former Central Command (CENTCOM) commander as President Joe Biden's first secretary of defence.

Austin gained the support of an overwhelming majority of lawmakers, with 93 voting in favour of his confirmation and only two voting against it.

On Thursday, both the House of Representatives and the Senate had passed by the required majorities, waiver legislation setting aside for Austin the congressional ban on any former military officer serving as secretary of defence for at least seven years after he retired. Austin, a four-star general, retired in 2016.

Austin will be the first African-American ever to serve as secretary of defence.