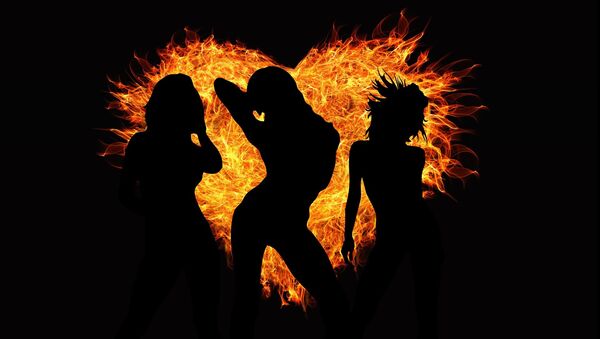 US senators have introduced a bipartisan bill that stipulates further restrictions of adult content on the internet. 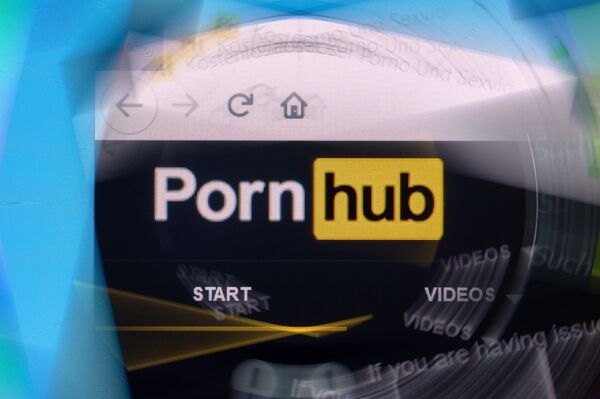 "While these suit-wearing traffickers got rich, their victims have lived with the pain and fear. That has to end now. Our bill is aimed squarely at the monsters who profit from rape. Washington ought to be able to come together to combat human trafficking and make this right", he added.

According to the lawmaker's office, the non-consensual distribution of privacy-invading content or sex acts would also be criminalised under the bill.