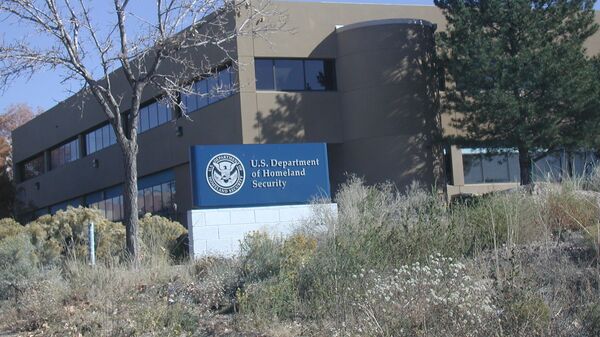 CC BY 2.0 / killbox /
Subscribe
International
India
Africa
WASHINGTON, (Sputnik) - The US Department of Homeland Security (DHS) is looking into cyber breaches that have occurred across the federal government, according to DHS Assistant Secretary for Public Affairs Alexei Woltornist in a Monday statement.

"The Department of Homeland Security is aware of cyber breaches across the federal government and working closely with our partners in the public and private sector on the federal response," Woltornist said.

US officials believe the hackers are part of a Russian intelligence campaign targeting multiple American agencies and the cybersecurity company FireEye, media reported.

The Russian Embassy in the United States said US media reports accusing Russian hackers for the recent cyber attacks are baseless and unfounded.

On Sunday, US media reported that a hacking group allegedly backed by a foreign government had stolen data from the US Treasury Department and the National Telecommunications and Information Administration.

The hackers reportedly gained access by compromising the Texas-based SolarWinds software. The company provides remote information technology services, including several US government agencies and the military.