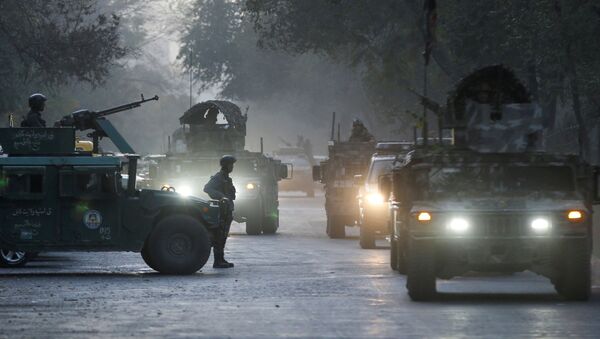 KABUL/MOSCOW (Sputnik) - A car bomb has exploded in Afghanistan’s southern Zabul province on Sunday, and the head of the provincial council, Ata Jan Haqbayan, was targeted, a source told Sputnik.

The blast occurred when Haqbayan was on his way to the office.

The exact number of casualties is not yet known, according to the source.

Meanwhile, the TOLOnews broadcaster reported, citing Haqbayan’s relatives, that the local official and three others were injured following a suicide attack in Qalat, the capital of the Zabul province.

So far, no group has taken responsibility for the blast.