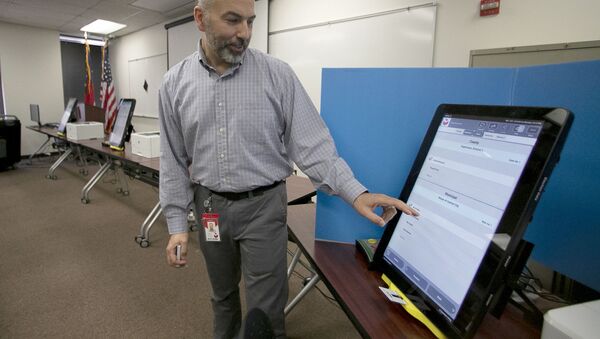 James Tweedie
All materialsWrite to the author
Systems analyst and penetration tester Ron Watkins said voting machines were just Windows 10 PCs which users could easily access and change voting data, which was transferred to county officials on simple USB flash drives. And he said the apparent theft of encryption keys in Philadelphia could invalidate the election result there.

President of Soros-Linked Voting Software Firm on Biden Transition Team - Trump Lawyers
The commissioner's office said the laptop's user account was disabled after the theft was discovered and that officials were “rechecking all of the seals on the already tested machines,” adding: “We are confident that this incident will not in any way compromise the integrity of the election.”