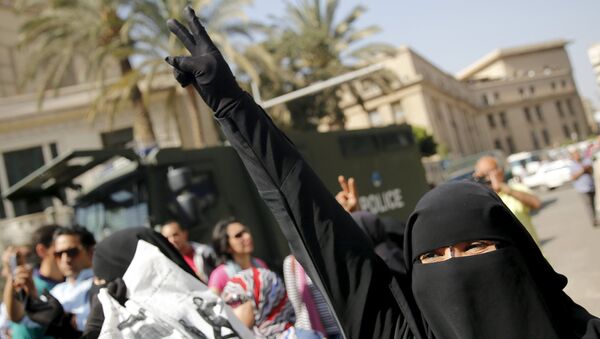 Until recently, France has been reluctant to deal with the radicalisation of Muslims taking place in its mosques and Islamic centres, believes Israel's former ambassador to the French Republic. Now, however, as terror is rearing its head again, the country seems to be recalculating its position.

The beheading of Samuel Paty, a French teacher murdered last Friday for showing caricatures of the prophet Mohammed, has sent shockwaves across France.

Sparking mass demonstrations in Paris and several other French cities, the brutal murder, carried out by an 18-year-old immigrant of Chechen origin, has also prompted a harsh response from the authorities.

Shortly after the murder, French President Emmanuel Macron announced his country would dissolve the Cheikh Yassin Collective, a pro-Hamas group, following a video released by its founder that insulted the history teacher.

Macron also vowed to step up actions against other Islamists threatening the security of his country, and Avi Pazner, Israel's former ambassador to France, says this is one of the first times the French Republic has decided to approach the matter seriously.

"Up until recently, France has been reluctant to deal with the problem. Even more so, every time there was a terror attack, they were afraid to articulate the words: 'Islamic terror', preferring to phrase it differently". 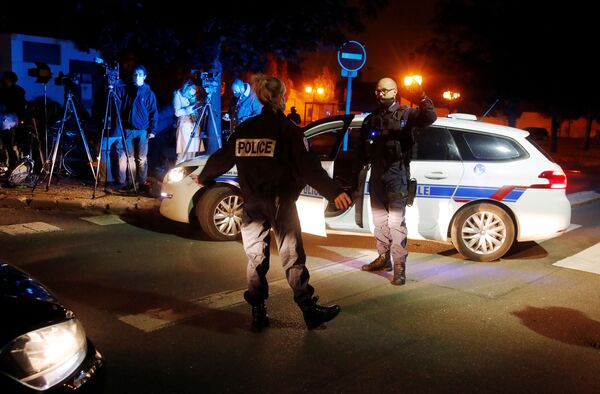 The reason for this, believes Pazner, was not only the unwillingness to upset "a big chunk of voters", who make up some ten percent of the country's population but also France's liberal values that refused to link an entire community with terror and the notion of equality the state has tried to promote.

Lack of Integration - Roots of Radicalisation

The problem was that for many Muslims living in France equality was only on paper.

Over the years, France has absorbed millions of immigrants, many of whom came from former French colonies in North Africa. While some have successfully integrated into French society, the vast majority has not, something that has led to frustration and anger.

"The feeling of discrimination created a fertile ground for Muslim radicalism because youths frustrated with their lack of integration first started seeking the company of each other and then they started attending Islamic centres and mosques that have been offering them quite a different solution to their problems", says the former diplomat.

That "solution" - the expert believes - was political Islam, disseminated by the Muslim Brotherhood* whose teachings have influenced many political parties, charitable organisations, and even terror groups including Hamas and al-Qaeda*.

This problem is well-known in France and in the past attempts have been made to tackle the hatred dispersed by the Muslim Brotherhood's radical clerics.

In July, for example, a number of French parliamentarians called on the government to impose a ban on their preaching, and the country's Senate produced a detailed report where it defined the Muslim Brotherhood as "the number one enemy of France" and suggested shutting down their most radical mosques, charities, sports clubs, and cultural centres.

But while that report certainly had an impact, the preaching of radical clerics hasn't stopped, and experts believe it probably won't end as long as they continue to get the support of several foreign players, including Qatar and Turkey.

"Turkey supports the Muslim Brotherhood for ideological reasons. In Ankara, they are a part of the government. Qatar, on the other hand, doesn't have MB in power but their link to them is undeniable", said Pazner.

In fact, Doha doesn't even hide its support for the movement. One of the MB's most influential clerics, Sheikh Yousef al-Qaradawi, is based in Qatar. France itself has documented dozens of examples proving that the Gulf country has been injecting millions of dollars into the Muslim Brotherhood's mosques and centres which have now become a hub of incitement.

Sources within Egyptian intelligence, who have been monitoring the activity of the MB, confided to Sputnik that Qatar has been funding radical groups, including those in France, both "directly and indirectly". 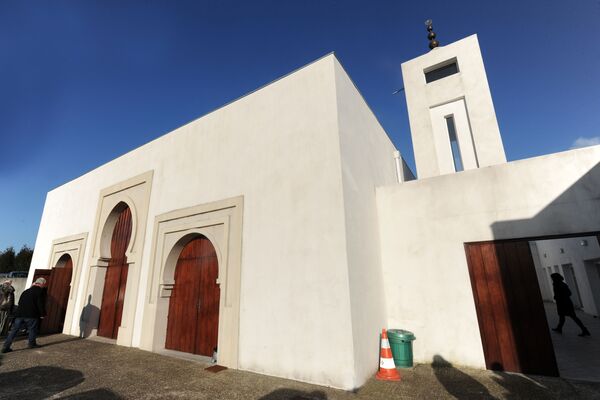 People enter the Mosque of Bayonne, southwestern France, on March 5, 2015, during the interfaith "Day of Peace" event organized by the Bayonne religious authorities at the city's synagogue, the mosque and the Sainte Croix church.
© AFP 2022 / IROZ GAIZKA

Similar accusations have also been voiced by a number of Gulf states that severed their ties with Qatar in 2017 following the latter's purported involvement in sponsoring terror, allegations that Doha vehemently denies.

So far, France has largely preferred to stick its head in the sand but now, with terror reemerging, Macron seems to be determined to tackle the issue and Pazner is hopeful that this time around Paris will find the right means to curb the spread of the phenomenon.

"President Macron had some strong words to say when he spoke about the beheading attack. But what remains to be seen is how these words will be translated into action".