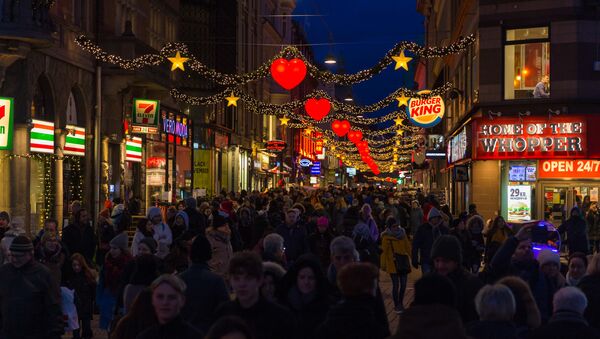 CC BY 2.0 / Thomas Rousing /
Subscribe
Igor Kuznetsov
All materials
In what the nation's Health Minister Magnus Heunicke described as a second wave, Denmark has exceeded its spring record in the number of new infections and is facing new restrictions envisaged by Prime Minister Mette Frederiksen.