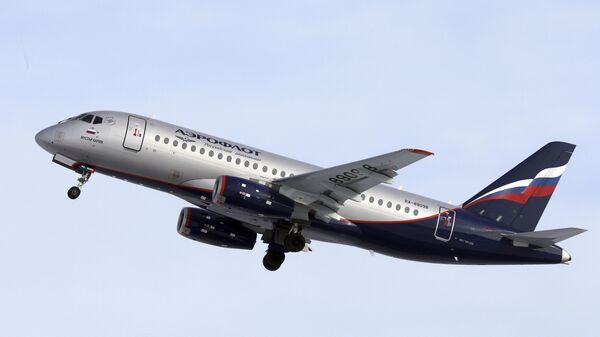 Morgan Artyukhina
All materialsWrite to the author
The US Department of Justice charged 10 conspirators with allegedly smuggling more than $50 million in Apple products from the US into Russia by exploiting their relationship with employees of Aeroflot, Russia’s flagship air carrier.

A pair of complaints filed in the US District Court for the Eastern District of New York and unsealed on Monday outline how federal investigators believe 10 people illegally exported more than $50 million worth of Apple devices, including iPhones, Apple Watches and iPads, from the US to Russia. They allegedly did this by smuggling the devices as well as cash via passengers and employees of Aeroflot.

“As alleged, the defendants were members of an international smuggling ring that used a network of operators here and in Russia to circumvent US export laws and regulations,” acting United States Attorney for the Eastern District of New York Seth DuCharme said in a Department of Justice release on Monday.

“With today’s arrests, the network has been disabled thanks to the outstanding work of the Eastern District of New York prosecutors who worked tirelessly alongside our agency partners to closely scrutinize the goods and individuals that transit our international borders.”

According to the DoJ, officers executing a search warrant found more than $600,000 in cash and “large amounts of electronic devices” in the place of residence of Marat Shadkhin, one of the 10 charged, at the time of his arrest.

The DoJ release further noted the US Department of State had revoked approximately 113 visas of Aeroflot employees who allegedly participated in the scheme.