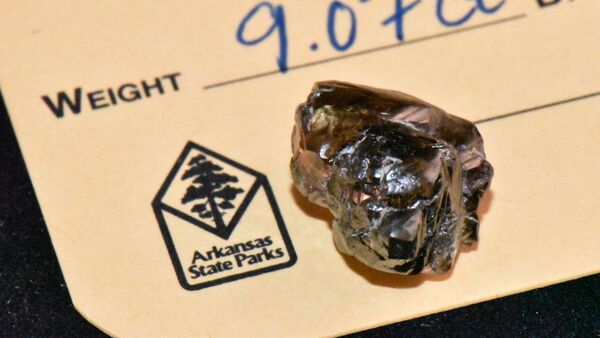 Gaby Arancibia
All materialsWrite to the author
Kevin Kinard, a frequent visitor at Arkansas’ Crater of the Diamonds State Park, recently revealed that he managed to discover a 9-carat diamond during his latest visit to the park’s 37.5-acre plowed search field.

The find, which was described in detail in a Wednesday news release issued by the park, marks the second-largest diamond unearthed since the Crater of Diamonds officially became an Arkansas State Park in 1972. 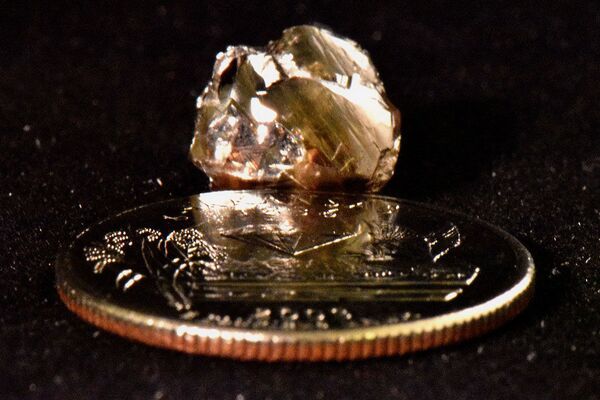 Kinard revealed that he made the shocking discovery on September 7, when he and his friends ventured out to the park after Tropical Storm Laura dumped buckets of rain on the region. Although the group began by wet sifting for diamonds, Kinard’s efforts didn’t last long, and he instead opted to do some surface searching.

“I only wet sifted for about 10 minutes before I started walking up and down the plowed rows. Anything that looked like a crystal, I picked it up and put it in my bag,” he said in a statement accompanying the release.

When he ventured over to the southeast portion of the plowed search field, Kinard came upon quite the find - unbeknown to him at the time, of course. It wasn’t until a few hours later, when the group stopped at the Diamond Discovery Center, that a park official notified him that he had found a 9.07-carat diamond with a brandy-toned brown color. 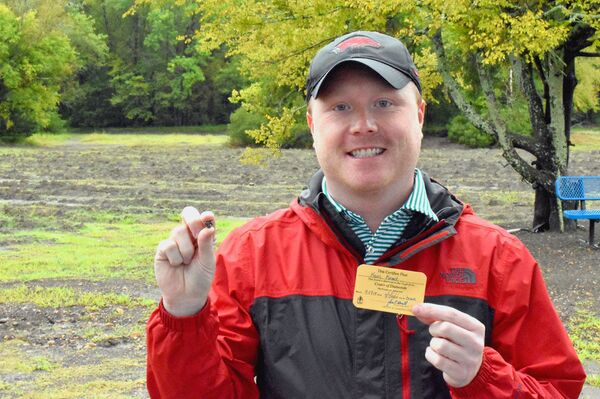 “It kind of looked interesting and shiny, so I put it in my bag and kept searching. I just thought it might’ve been glass,” Kinard said, later noting that he “honestly teared up when they told me” he found a diamond.

Kinard, a 33-year-old who works as a bank branch manager, has regularly returned to the site ever since his first visit on a second-grade field trip.

The top three diamond colors found at the Crater of Diamonds are white, brown and yellow, and as of Wednesday, a total of 246 diamonds have been registered with the park in 2020. The release states that one to two gems are found by visitors each day.