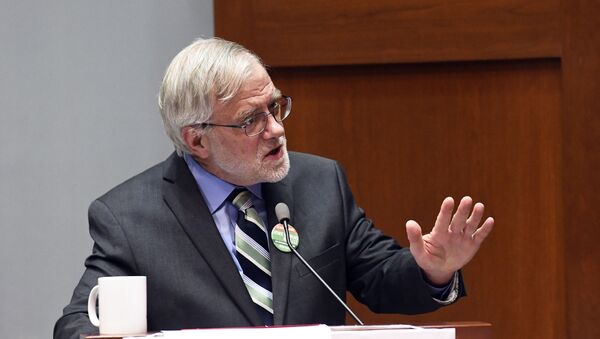 The Supreme Court in the key US battleground state of Wisconsin lifted a freeze on mailing absentee ballots because reprinting to include the Green Party candidate would disrupt the 2020 presidential election.

"Even if we would ultimately determine that the petitioners’ claims are meritorious, given their delay in asserting their rights, we would be unable to provide meaningful relief without completely upsetting the election. We agree with the Commission that requiring municipalities to print and send a second round of ballots to voters who already received, and potentially already returned, their first ballot would result in confusion and disarray and would undermine confidence in the general election results," the majority opinion said in a court document after the decision on Monday.

President Donald Trump upset Hillary Clinton in Wisconsin in 2016 by less than one percent of votes cast. Moreover, Wisconsin had a 1.8% absentee ballot rejection rate in this year’s Democratic Primary, representing about 23,000 votes – about the same number that Trump won the state by in 2016.

Hawkins had disputed in court the Wisconsin Elections Commission’s decision not to list him on the ballot because of allegations that his running mate Angela Walker listed an incorrect address on thousands of nominating papers for signature.