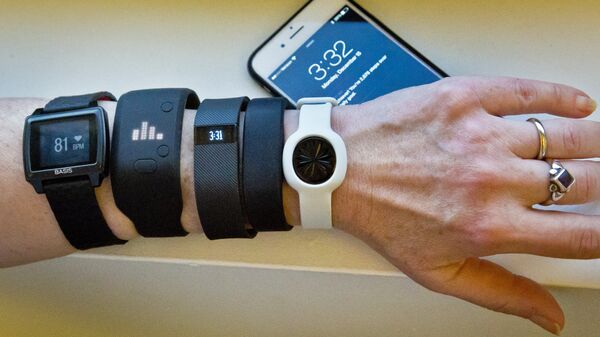 BRUSSELS (Sputnik) - The European Commission said on Tuesday that it is launching an "in-depth" probe in connection with Google’s plans to acquire California-based smartwatch maker Fitbit amid concerns that the deal would further bolster the US tech giant’s positions in online advertising to the detriment of competition.

"The Commission is concerned that the proposed transaction would further entrench Google's market position in the online advertising markets by increasing the already vast amount of data that Google could use for personalisation of the ads it serves and displays", the press release said.

The bloc antitrust chief Margrethe Vestager explained that the use of wrist-worn devices in Europe is expected to rise significantly in the coming years. The data, she went on, collected by such trackers "provides key insights about the life and the health situation" of their users.

The EU’s probe seeks to "ensure that control by Google over data collected through wearable devices as a result of the transaction does not distort competition", according to the commissioner.

Google announced in November that it will buy the fitness tracker maker for $2.1 billion.