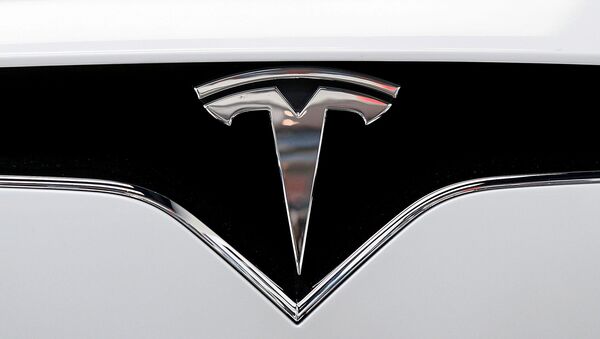 During a company earnings call on Wednesday, Musk revealed that the area for the factory will be around 2,000 acres and will be about 15 minutes from downtown Austin. The Gigafactory will be powered by renewable energy and will aim to attain net-zero energy.

“We’re going to make it a factory that is going to be stunning," Musk said.

"It's right on the Colorado River. So we're actually going to have, we're going to have a boardwalk where there'll be a hiking, biking trail. It's going to basically be an ecological paradise – birds in the trees, butterflies, fish in the stream. And it will be open to the public as well," Musk added.

The new factory will assemble Tesla's Cybertruck and Semi, as well as handling production of the Model 3 and Model Y for the eastern half of North America. The Cybertruck is an all-electric, battery-powered, commercial vehicle.