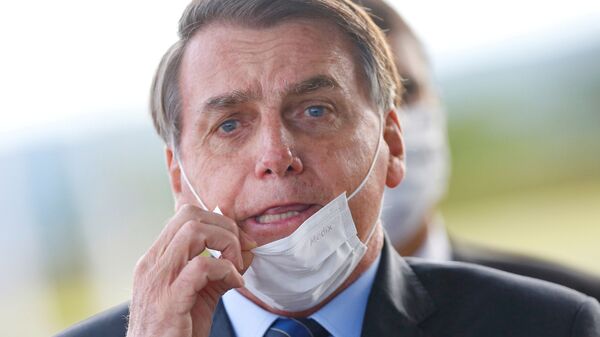 © REUTERS / Adriano Machado
Subscribe
International
India
Africa
Jair Bolsonaro, a former army officer, was elected President of Brazil in 2018. He has praised the military junta which ruled the country between 1964 and 1985 and has criticised abortion, gay rights and other liberal issues. 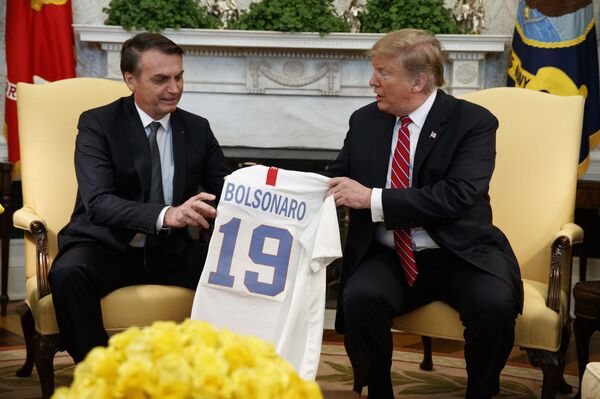