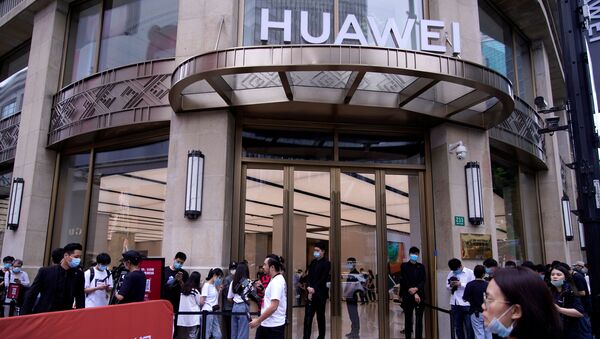 Tim Korso
All materialsWrite to the author
BT's CEO has already warned lawmakers that the process might take longer than they expected and that the hastened removal of the Chinese giant's tech might result in technical problems such as cell coverage blackouts across the country.

CEO of British Telecom (BT), Philip Jansen, has stated in an interview with the BBC that it will take between five and seven years to remove and replace all of Huawei's 5G equipment in the UK and up to ten years to replace its tech used in previous generations of networks.

"If you were to try and not have Huawei at all [in 5G] ideally we'd want seven years and we could probably do it in five. If you wanted to have no Huawei in the whole of the telecoms infrastructure across the whole of the UK, I think that's impossible to do in under 10 years", Jansen said.

But hardware is not the only thing that won't be gone as fast as some British lawmakers would like. Jensen indicated that the company will also stick with Huawei software for up to five years. He said that the company expects between 15 and 20 "big updates" to it in coming years, stressing their importance for networks' stability.

"If you don't have those software upgrades, you're running gaps in critical software that could have security implications", the chief executive said.

BT's top manager also reiterated the warnings he made in the British parliament last week, when he cautioned against the forced and speedy removal of Huawei equipment, should the government choose to banish the Chinese tech giant from the country. Jansen recalled that blackouts in cell network operations are possible if the term for removing Huawei's equipment is too short.

Prime Minister Boris Johnson's Cabinet is yet to decide on Huawei's fate. The government earlier allowed the company to build 5G networks in the UK under certain limitations, but has been recently considering making a u-turn following a report that alleged the company's equipment was no longer safe for use. The report claimed that vulnerabilities might emerge because of the company replacing American chips with "untrusted" alternatives due to Washington's crackdown campaign against the tech giant.

According to a report by The Sunday Times, the company seeks to meet with the government before the latter makes a final decision on the issue in order to request a delay on the ban's implementation until new elections are held in 2025, hoping that a new government might take a different stance pertaining to Huawei. In exchange, the company might offer to maintain its equipment used in the UK's 2G, 3G, and 4G networks until the said date, the report claims, citing anonymous sources close to the tech titan.