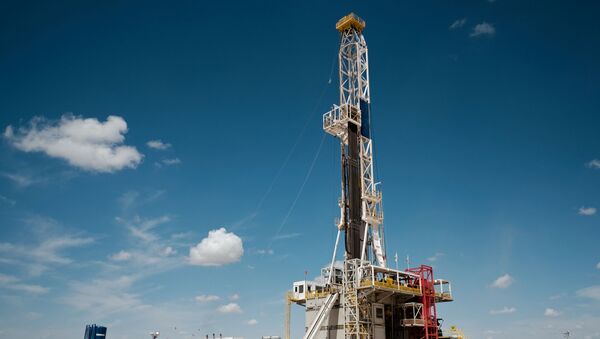 © REUTERS / Jessica Lutz
Subscribe
In April, the Interior Department’s Bureau of Land Management was cited by The Hill as confirming royalty-rate cuts to oil and gas companies were possible if they could show that otherwise they were not able to successfully operate public energy leases economically or maintain enough staff at drilling sites. 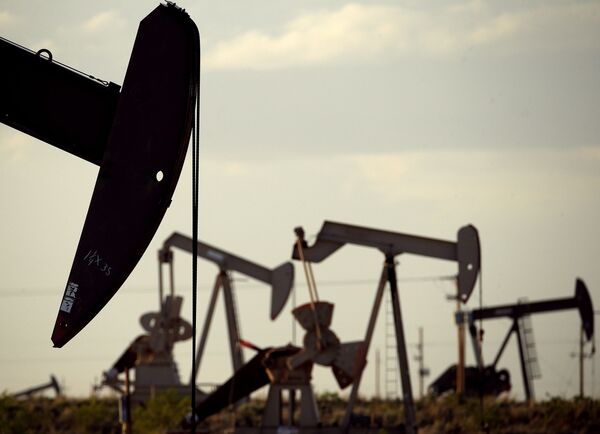 In this April 24, 2015 file photo, pumpjacks work in a field near Lovington, N.M. The United States may have reclaimed the title of the world's biggest oil producer sooner than expected
© AP Photo / Charlie Riedel 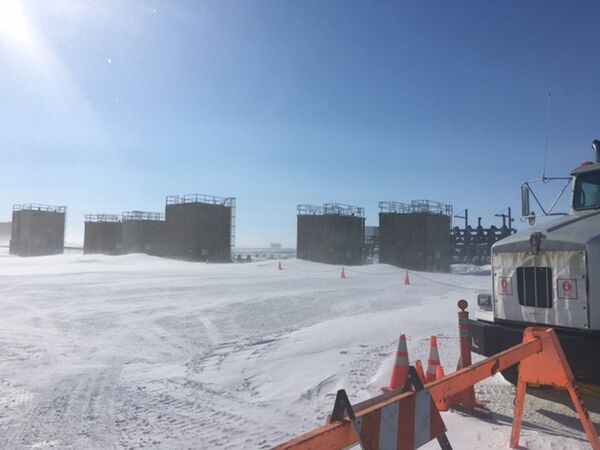