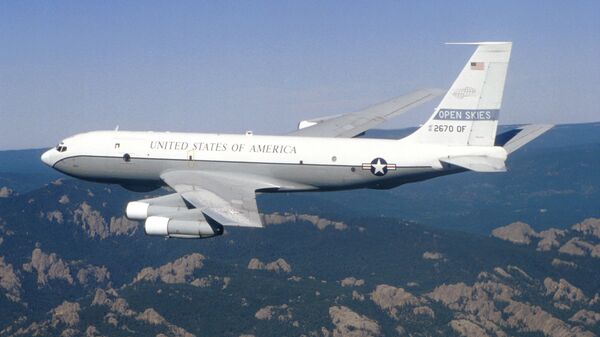 CC0 / /
Subscribe
International
India
Africa
Earlier in the day, the New York Times reported, citing a source in the US presidential administration, that Washington plans to inform Moscow on Friday about its intention to withdraw from the Open Skies Treaty.

The US "will pull out of the Open Skies Treaty", President Donald Trump said.

Trump also said that he has a good relationship with Russia but Moscow did not adhere to the Open Skies Treaty allowing unarmed surveillance flights over member countries.

"Russia didn't adhere to the treaty, so until they adhere we will pull out, but there's a very good chance we'll make a new agreement or do something to put that agreement back together," Trump said.

The Pentagon on Thursday accused Russia of violating the Open Skies Treaty amid reports of the US decision to withdraw from it, Assistant to the Secretary of Defense Jonathan Hoffman told reporters on Thursday.

"Russia flagrantly and continuously violates its obligations under Open Skies, and implements the Treaty in ways that contribute to military threats against the US and our allies and partners," Hoffman said.

US Secretary of State Mike Pompeo has accused Russia of using Open Skies imagery to target critical infrastructure in the US and Europe with precision-guided conventional munitions. He added that Washington may reconsider its withdrawal from the treaty "should Russia return to full compliance" with it. Pompeo added that the US will not be party to the Open Skies Treaty effective six months from tomorrow.

Russia has repeatedly denied US accusations of violating the treaty.

Moscow rejects any attempts to justify withdrawal from the Open Skies Treaty by the presence of some technical issues, the deputy foreign minister added.

According to Russia's Foreign Ministry, the US withdrawal from the treaty will undermine the fundamental agreement that strengthened security in Europe. 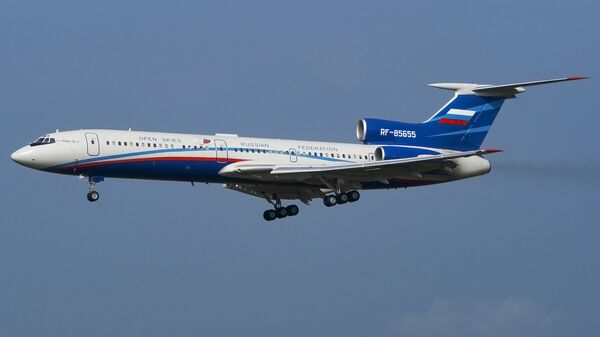 The Open Skies Treaty on observation flights has helped build a higher level of trust in terms of military, Mikhail Ulyanov, Russia's permanent representative to international organizations in Vienna, said.

"It is easier to break than to build. The treaty worked for two decades and ensured transparency, a higher level of trust on military issues in the transatlantic region. But the decision to leave, apparently, explains the US idea of a 'new era' of arms control. The 'new era' seems to mean no control. This is sad," the diplomat said.

Apart from the US and Russia, the Open Skies Treaty comprises thirty-two countries.