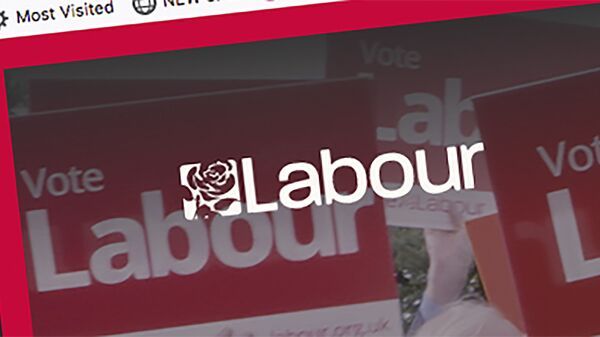 Leading politicians have lauded the key workers on the frontline tackling the coronavirus pandemic. A Labour Party branch, however, reposted artwork over the weekend showing Tory ministers clapping with blood on their hands - pointing blame at the government for Covid-19 deaths.

A branch of the UK Labour Party issued an apology on Thursday after posting cartoons depicting Boris Johnson, Michael Gove and Matt Hancock with blood on their hands on their Facebook page.

The macabre illustrations show the Prime Minister, Cabinet Office Minister, and Health Secretary all clapping for carers with distorted and bloody hands.

"Boris Johnson and the Tories have completely mismanaged the COVID-19 crisis", the post was captioned with.

Hey @Keir_Starmer what are you going to do about the vile and outrageous material @HavantLabour are putting out in the name of @UKLabour pic.twitter.com/M9NfzoDQ1z

​After a series of online condemnations, Havant Labour later removed the image but not before taking aim at those who accused "the left" of being "snowflakes" despite being shocked at the artwork in a series of edits.

​After outrage on Twitter, the Havant Labour profile was soon deleted.

​Some social media users praised the move, however, saying that the picture was an accurate representation of the coronavirus pandemic.

There's nothing outrageous about the truth! Live with it end of story.. pic.twitter.com/bSsLN92wb7

​According to the Daily Mail, they first appeared on the Havant Labour page after being released over the weekend by their social media officer.

A one-off A2 painting will all three politicians is being auctioned on eBay, with the proceeds going homeless charity Crisis. As of Thursday, it stands at a value of £1,131.11.

Wefail is selling limited edition A2 versions of the individual paintings at £95 a piece.

The shocking photos come as the United Kingdom reaches the highest death rate in Europe for the coronavirus, reaching 33,186 confirmed fatalities on Thursday.