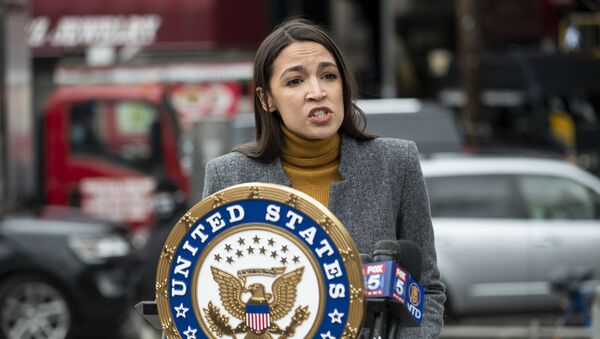 Ocasio-Cortez fell two signatures short of the 15 needed to get her on the progressive group's primary ballot.

As a result, AOC will not appear on the WFP election ballot in November, when the general election will take place.

Her rival in New York's 14th Congressional District, Michelle Caruso-Cabrera, said that "AOC has hurt working people of the Bronx and Queens with her votes and creates disunity within our party. No wonder why pro-union forces don't want her, and neither do our neighborhoods".

AOC and Caruso-Cabrera are currently the Democratic primary front-runners in the district, while eight members of the Republican Party are also running for AOC's seat.

WFP leaders said they would still campaign for AOC despite her removal from the ballot. Local primaries are scheduled for 23 June.