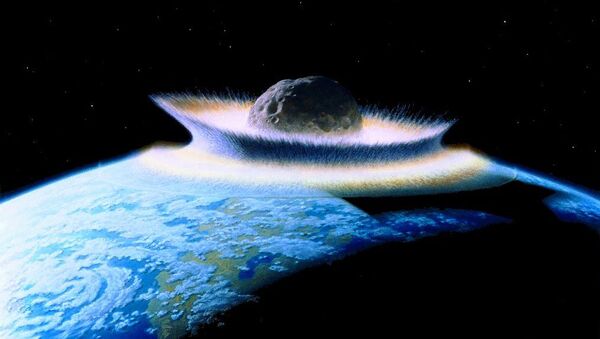 Scientists estimate that 75 percent of animal and plant species on Earth were wiped out during the Cretaceous-Paleogene extinction event caused by the gigantic Chicxulub asteroid that crashed into our planet. However, researchers have long debated what the processes were that resulted in the death of three quarters of the world’s life.

A new study conducted by US scientists claims that darkness, not cold, wiped out most life on Earth, including the dinosaurs, 66 million years ago. According to the research, which was published in the journal Geophysical Research Letters on 15 January, the extremely cold temperature that followed after the asteroid collision was not devastating enough, explaining that the real murder weapon was soot.

The asteroid impact triggered clouds of ejecta, which sent temperatures soaring and resulted in enormous fires, which in turn resulted in vast emissions of soot. This then blocked out the sunlight and caused a prolonged period of darkness that sent photosynthesis levels to below one percent. This led to the death of plants and, in turn, the collapse of the whole ecosystem.

"Based on the properties of soot and its ability to effectively absorb incoming sunlight, it did a very good job at blocking sunlight from reaching the surface. In comparison to the dust, which didn't stay in the atmosphere for nearly as long, and the sulfur, which didn't block as much light, the soot could actually block almost all light from reaching the surface for at least a year", said Clay Tabor, a geoscientist at the University of Connecticut and lead author of the study. 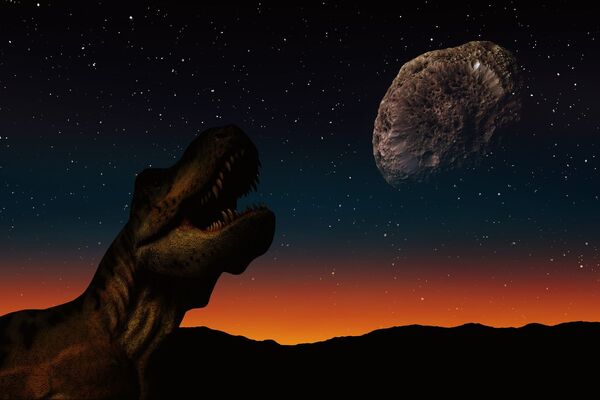 The new research provides a better understanding of the extinction event that paved the way for the evolution of mammals and humans and also provides insight into what might happen during a nuclear winter, according to Clay Tabor. "The main driver of a nuclear winter is actually from soot in a similar type situation. What it really highlights is just how potentially impactful soot can be on the climate system", he said.