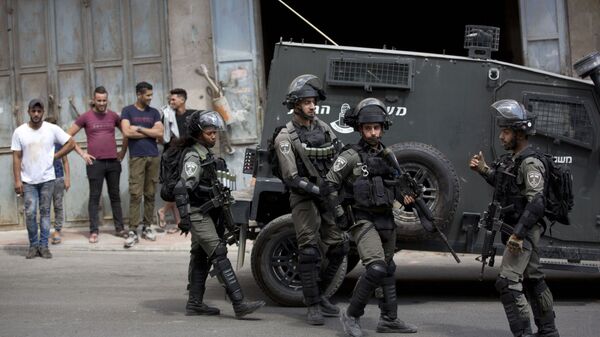 Palestinian Prime Minister Muhammad Shtayyeh on Sunday announced a partial lockdown of the West Bank for the next two weeks, in an attempt to stop the spread of the coronavirus that has seen more than 59 people infected.

Despite the number of coronavirus patients being much lower in the Palestinian Authority (PA) than in Israel, where the number of those infected exceeds the one-thousand threshold, Ramallah still opted to introduce a series of strict measures that include the closure of banks, public offices, and governmental institutions as well as severe limitations on movement; with the public expected to stay indoors unless seeking essential services such as food and medication.

In addition, those coming from abroad have been asked to quarantine themselves for 14 days and the PA promised penalties including fines and imprisonment for those who breach the instructions.

"At this stage, we are focusing on precautionary measures to contain the spread of the virus. Although we have the medical teams, it will [definitely] not be enough [if the situation continues to deteriorate], especially given the fact that we have a shortage of medicine and medical equipment", said Ibrahim Melhim, a Palestinian Authority spokesman.

But they will need financial assistance too. On Thursday, Israeli Finance Minister Moshe Kahlon signed a decree allowing the transfer of some $33 million of Palestinian taxpayers' money to the PA in a bid to keep their medical system afloat.

This is particularly helpful given that Palestinians can no longer be treated in Israeli hospitals, not only because of the current coronavirus crisis but also because of a dispute that erupted last March revolving around the transfer of tax revenues to Ramallah. 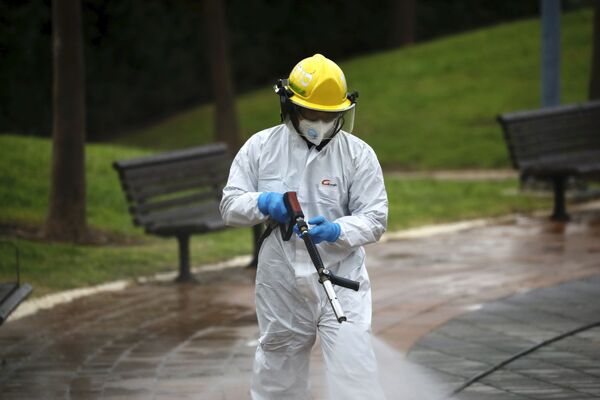 Prior to the disagreement, the PA was forking out some $100 million for the medical bills of Palestinians in Israel every year, with Israeli hospitals treating some 50,000 people in 2019.

After the option of getting medical assistance in Israel was removed, PM Shtayyeh called on Israeli doctors working in the West Bank to voluntarily work in Palestinian hospitals as a way to save on costs of sending patients to Israel.

Although Physicians for Human Rights, an Israeli NGO that unites some 3,500 medical professionals and volunteers and who provides assistance to the Palestinians, accepted Shtayyeh's invitation, the chances that these doctors will now be able to go in and out of the West Bank are almost non-existent.

In addition to Bethlehem, which has been closed down for nearly three weeks due to the outbreak of the virus there, Israel also decided to impose a total closure of the West Bank starting Sunday, permitting only Palestinians employed in Israel in construction to enter the Jewish state and remain there for a period of up to two months, on the condition they are not older than 50 and they obtained the necessary permits.

Reports suggest that the decision to exclude construction workers was not only motivated by the desire to prevent the collapse of Israel's construction sector, which relies almost entirely on Palestinian workers but to also minimise the blow to the already staggering Palestinian economy.

According to estimates, the 150,000 Palestinian workers employed in Israel in construction and agriculture on a daily basis bring in over $300 million per month, so harming their ability to do so would devastate them economically.

That's why the decision to permit construction workers to remain in Israel - something that's banned under normal circumstances - was welcomed by the Palestinian authorities with Shtayyeh calling on Tel Aviv to provide these people with the necessary humanitarian conditions.

Israel has already announced it would be the responsibility of employers to house those Palestinians and provide them with the necessary assistance during their entire stay.

"We have very strong round-the-clock coordination with the Israeli side to prevent the coronavirus from spreading", said Melhim, referring to the measures taken by both sides. "At the same time, Israel continues to operate in the Palestinian Territories as if there is no coronavirus crisis". 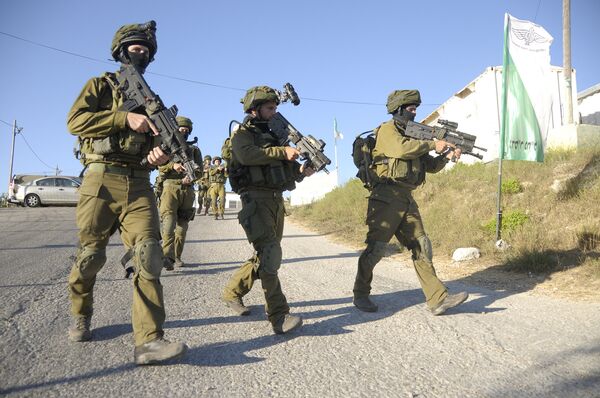 "They [Israeli forces - ed.] continue their raids across the West Bank, arresting people and confiscating lands, and that harms the existing coordination between the PA and Israel putting an additional burden on the Palestinian Authority", the official summed up.