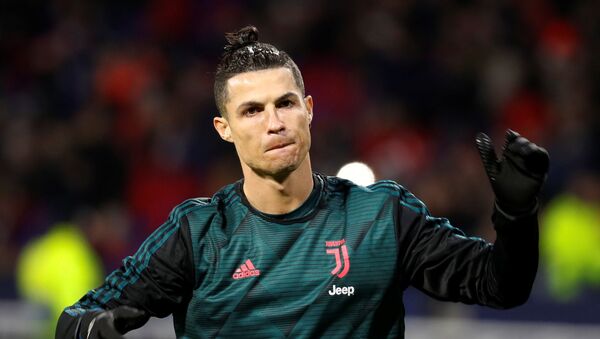 It was earlier reported that Juventus FC had decided to renew Portuguese striker Cristiano Ronaldo's contract until the summer of 2024.

“We look at him as an idol, he has always been an idol for me. I followed his example, he is one of my favourites,” Fernandes told Cronache Di Spogliatoio, adding, “He [Ronaldo] welcomed me very well to the Portugal national team."

Fernandes has scored 3 goals and registered four assists in his nine games for the Red Devils.

On 16 March, Manchester United's Bruno Fernandes was recognised as the best player in the Premier League in February. The Portuguese star has played for the English club for only two months, but has already become one of the Red Devils' key players.