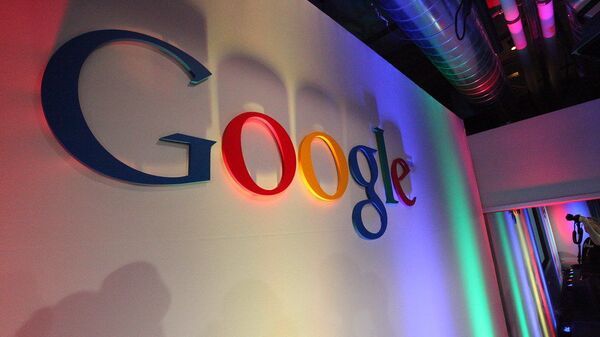 Ilya Tsukanov
All materialsWrite to the author
According to Sweden’s Data Protection Authority (the Datainspektionen), the fine is punishment for the search engine giant’s failure to remove search results ordered to be blocked three years ago.

Sweden’s Datainspektionen has fined google 75 million Swedish kronor (equivalent to about €7 million or $7.74 million) for failure to comply with the data protection watchdog’s instructions, the government agency has said in a statement.

According to the regulator, which is affiliated with Sweden’s Ministry of Justice, Google violated the terms of the ‘right-to-be-forgotten rule’, a EU-mandated regulation introduced in 2014 allowing individuals to request the removal of potentially harmful private information from popping up in internet searches and directories.

Datainspektionen says an internal audit has shown that Google has failed to “properly remove” two search results which were ordered to be delisted back in 2017, making either “too narrow” an interpretation of what content needed to be removed, or failing to remove a link to content “without undue delay.”

The watchdog has also slapped Google with a cease-and-desist order for its practice of notifying website owners of a delisting request, arguing that this practice defeats the purpose of link removal in the first place.

“In its delisting request form Google states that the site-owner will be notified of the request in a way that might result in individuals refraining from exercising their right to request delisting, thereby undermining the effectiveness of this right,” Olle Pettersson, legal advisor to the watchdog, said in a statement.

Effectively, if Google complies, website owners will no longer be informed if URLs to certain web pages are delinked upon a user’s request.

Google has promised to appeal the fine, with a spokesperson for the company saying that the tech giant “disagree[s] with this decision on principle and plan[s] to appeal.” Google has three weeks to appeal.