The Sputnik Intelligent Punter’s Guide to the 2020 Cheltenham Festival 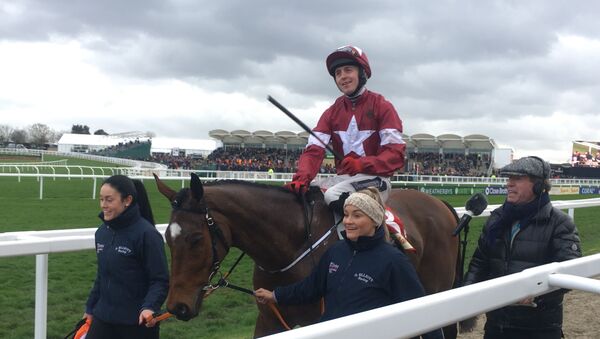 Neil Clark
All materials
It’s Cheltenham Festival time! No, not that poncey ‘literary’ festival where only ‘Inside the Tent’ authors and celebrities get an invite, but the far more democratic Cheltenham National Hunt festival, the Olympics of jump racing.

There’ll be four days of top-class action, featuring 28 races. But how do we find the winners? Cheltenham is a potential minefield for punters, given the large, ultra-competitive fields, but if we keep in mind certain key factors, we can improve our chances of beating the bookies.

First, don’t feel obliged to bet on every race, or even put your entire focus on the festival. Coronavirus permitting, there are other race meetings taking place in Britain this week, where it's probably easier to pick winners. A 5-1 winner at Cheltenham pays no more than a 5-1 winner at Fakenham.

Secondly, remember that there’s no form like previous Festival form. Horses come back year after year and run well at the Festival- and Cheltenham is a specialist‘s track. Tiger Roll, for instance, has won at four previous Festivals, twice in the Cross Country race, once in a chase and once in the Triumph Hurdle. Last year’s Gold Cup winner Al Boum Photo hadn’t won at the Festival before but was staying on and in the third place when coming down two from home in the 2018 RSA Chase.

Thirdly, bear in mind that the big stables nowadays tend to dominate, particularly in the Grade One events. At the 2018 Festival, 60% of the winners came from just three yards, Gordon Elliott, Willie Mullins and Nicky Henderson. Mullins and Henderson won the first three races last year and had the one-two in Coral Cup a day later. Other trainers with good recent records are Henry De Bromhead and Dan Skelton, who has won four races at the last four festivals, all over hurdles. The strength in depth from the Irish stables can’t be overstated, there were 14 wins for Ireland last year and 17 the year before. 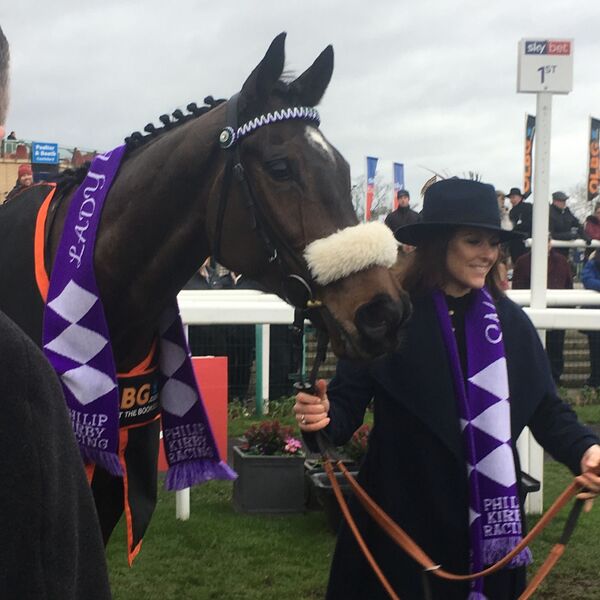 Fifthly, the ground. This week’s going is likely to be on the soft side of good, and with more rain forecast on Monday it’s likely to start ‘Soft’ on Tuesday, disadvantaging horses who like faster conditions and putting stamina to the test. Cheltenham does have excellent drainage though, so keep a close eye on the weather before backing horses later in the week who are particularly ground dependent.

Now let’s take a closer look at the first two days’ action. A preview of day three and four will follow on Thursday morning.

The feature race of Day One is a cracking renewal of the Champion Hurdle (3.30).
The 7-2 favourite is Epatante, one of four runners from the yard of Nicky Henderson who has won the race seven times. The mare, an impressive winner of both her starts this season, is the third top-rated horse in the race but because of her sex receives a very handy 7lbs allowance from the rest of the field which could make her very hard to beat. Darver Star, representing last year’s winning trainer Gavin Cromwell, will be staying on up the hill and represents some each-way value at 12-1. You often get a big-priced horse making the frame in this and at 25-1 Not So Sleepy, who can be excused his last time out defeat at Newbury, could be worth a small each-way investment.

Elsewhere on the card, Put the Kettle On, the second-string of Henry De Bromhead, who saddles the worthy favourite Notebook, looks overpriced from an each-way perspective at 16-1 in the Arkle (2.10). Put the Kettle On (sound advice at the best of times), receives the handy 7lbs mares’ allowance and did win the trial for this on soft ground over course and distance in November, and has been kept back for this since. 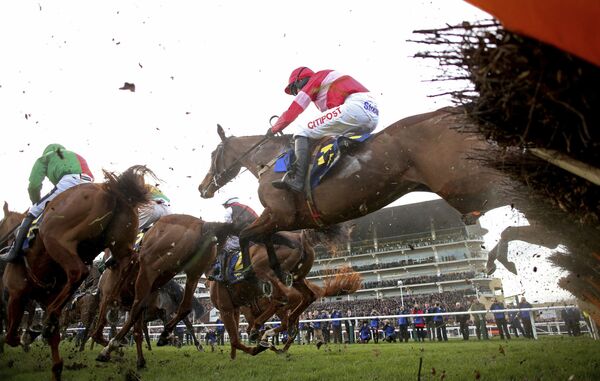 The Ultima Handicap Chase (2.50) is always a tricky puzzle to solve. Three for the shortlist are Discorama, who led close to home in the 3m7f National Hunt Handicap Chase last year, and who could well lead his rivals a merry dance, Kildisart, who was staying on at the finish at Kempton last time and looks nicely handicapped, and at longer odds 20-1 shot Actival, who raced prominently in this last year (he eventually finished 6th) and is now 6lbs lower in the weights. In the Mares’ Hurdle (4.10), it would be great to see a win for Lady Buttons, but the ‘Queen of the North’ was a well-held 4th in this last year and looks up against it, at least from a win perspective. Benie Des Dieux, the winner in 2018 and who crashed out last year at the last with the race at her mercy, is marginally preferred to Honeysuckle, while Trainwreck can go well for the De Bromhead/Blackmore combo in the 4.50. He may be short enough in the market but in the National Hunt Steeplechase at 5.30 you’ve got to fancy the chances of the Willie Mullins trained Carefully Selected who is very consistent and who was only beaten by a neck in last year’s Festival Bumper.

Dual Grand National hero Tiger Roll (4.10) bids to win the Cross Country for the third year running and although this looks a better race than last year, he’s still the one they’ve all got to beat on the form book. French raider Urgent De Gregaine is very consistent over course and distance and is probably the best each-way bet at 12-1.

In the RSA (2.10) last year's Albert Bartlett winner Minella Indo makes plenty of appeal along with Champ. Nicky Henderson does well in the Coral Cup (2.50) and so Dame De Compagnie could be worth an each-way bet, along with the Gordon Elliott-trained Black Tears, who ran well at the Festival last year at a big price and is 16-1 for this. Appreciate It looks a worthy favourite for Team Mullins in the Champion Bumper (5.30); with Israel Champ, an impressive winner of his last two starts, including once over course and distance, looking a decent each-way option at 10-1.