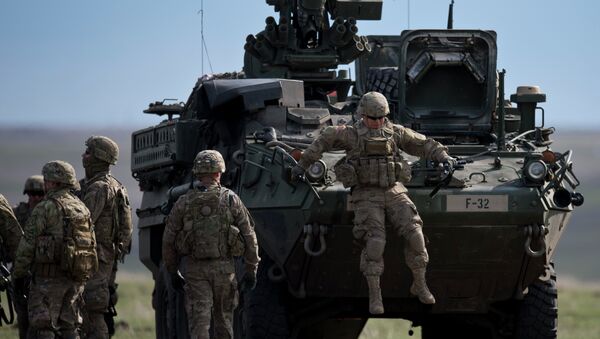 "The participation of the Armed Forces in the Cold Response exercise conducted by the Norwegian Armed Forces… has been cancelled due to the coronavirus situation," the statement read.

About 15,000 troops from 10 countries were expected to take part in the active phase of the winter war games in the northern Norwegian region of Troms from March 9-19. Finland planned to send 400 troops.

Norway issued a warning this week asking participating countries to screen their personnel to prevent the introduction of the virus to the military units. The United States, which will take part in the games, on Saturday reported the first instance of a US service member contracting the virus at a base in Europe.