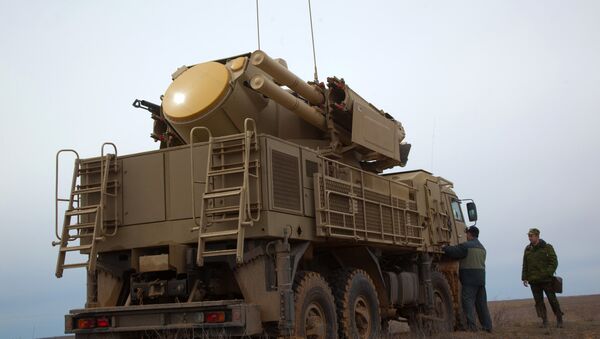 Russia's base in north-eastern Syria is operating as usual following the attack, with the Defence Ministry saying that it has not been determined whom the downed UAV belonged to.

The Russian military has downed an unidentified drone that approached the Hmeymim base on the Syrian coast from the Mediterranean, according to a statement from the Ministry of Defence.

"Missiles fired from the Pantsir-S air defence system destroyed the target on a distant approach to the base", the statement said.

The news about new attacks on the Russian base comes amid clashes in the province of Idlib, which is partially controlled by militants from the Hayat Tahrir al-Sham* terrorist group. The area is the last major stronghold of jihadists in the country. 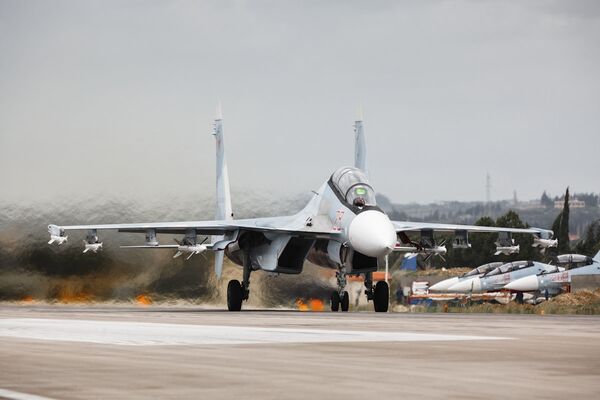 However, Ankara, which worked with Moscow on establishing a demilitarised zone in the region, has accused Syrian government forces of violating the Russia-Turkey deal, with President Erdogan warning that he would "take all necessary steps, up to using military force", unless the situation in Idlib de-escalates.

According to Defence Minister Hulusi Akar, the country's forces "hit 54 targets in Idlib and neutralised 76 Syrian soldiers" after clashes led to the deaths of six Turkish servicemen.