As Deadly as SARS? Second Chinese City on Lockdown Amid New Coronavirus Outbreak 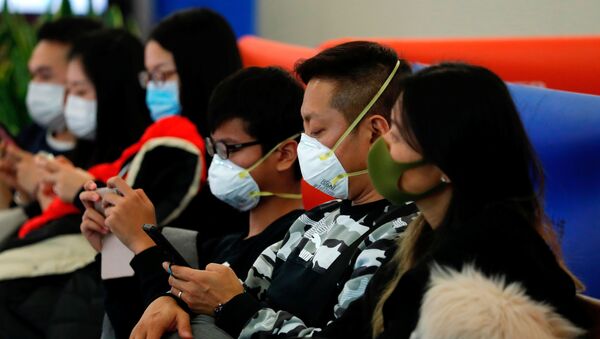 © REUTERS / TYRONE SIU
Subscribe
International
India
Africa
The new coronavirus, named nCoV2019, emerged in the city of Wuhan in the central Chinese province of Hubei in December 2019 from a food market.

A second city in China has gone into lockdown in an attempt to stop the spread of a new coronavirus that emerged in Wuhan at the end of last year and has already claimed the lives of 17 people in the country.

The authorities in Huanggang, a city that is close to Wuhan and is home to more than seven million people, have suspended planes and trains in and out of the city as was previously done in Wuhan, where an estimated 11 million people reside. Cinemas and internet cafes were also closed in the city and residents were advised not to go outside unless it is an emergency.

Rail stations have been shut in the city of Ezhou since 11:20 a.m. on 23 January, the China Securities Journal reported. Ezhou has about one million residents and is also located in the epicentre of the virus outbreak.

​As of Thursday, officials have confirmed at least 591 cases of coronavirus, most of which are in Hubei Province. Four cases have been reported in Thailand, two in Hong Kong and one each in Taiwan, Japan, South Korea, and the United States. 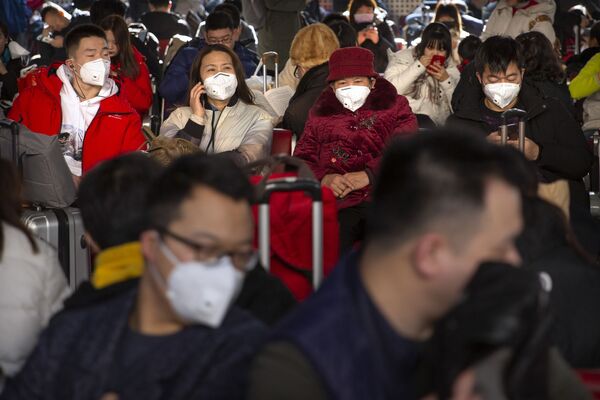 The symptoms of the new infection, named nCoV2019, resemble those of the common cold or flu, including fever, sneezing, coughing, and difficulty breathing. The origin of the new coronavirus has not been identified yet, but the World Health Organisation (WHO) suggests the primary source to be from an animal. Experts for the organisation held a meeting on Wednesday and are scheduled to meet again on Thursday to decide on whether to declare an international emergency over the spread of the deadly nCoV2019 virus.

In 2002, China was the source of the SARS coronavirus, which caused Severe Acute Respiratory Syndrome (SARS) resulting in the deaths of about 800 people all over the globe.