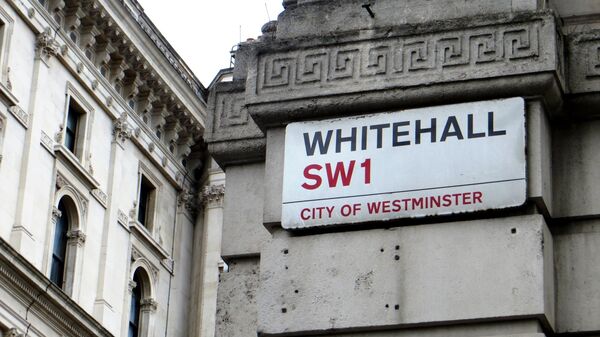 The UK government approved the measure following a heated conflict between the United States and Islamic Republic of Iran, which led to the Trump Administration's targeted assassination a high-profile Iranian military general in early January.

The UK Treasurer's Office of Sanctions Implementation (OFSI) has designated Hezbollah as a terrorist organisation, it announced on Friday.

Justification for designating the Lebanon-based organisation was cited under the Terrorist Asset-Freezing etc. Act 2010 (TAFA), with the group's assets set to be frozen as of Thursday, OFSI wrote.

Changes to the UK's General Notice of Final Designation on Terrorism and Terrorist Financing were taken as HM Treasury had only designated Hezbollah's military wing to asset freezing under UK government law.

Hezbollah, founded in 1982, was designated as a terrorist organisation by US officials in July last year, under Executive Order 13224, according to the US Treasury.

Sigal Mandelker, US Treasury undersecretary for terrorism and financial intelligence, accused Hezbollah in July last year of using "operatives in Lebanon's parliament" for the group's advantage, in addition to bolstering "Iran's malign activities".

President Trump claimed that Soleimani, whom he held "personally responsible for some of the absolutely worst atrocities", "had trained "terrorist armies, including Hezbollah" and had targeted civilians, among others.

Prior to the assassinations, US forces launched retaliatory strikes on Hezbollah forces in Iraq and Syria, killing dozens of fighters, leading to protests outside the US embassy in Baghdad on 31 December.