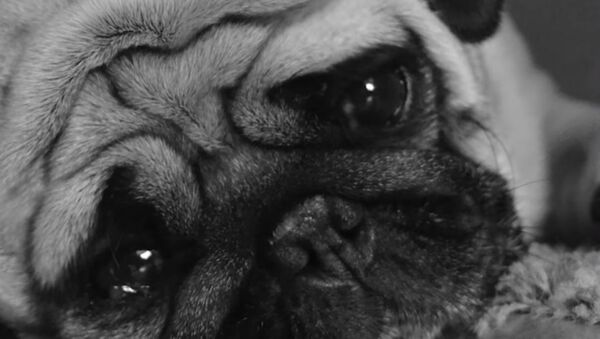 © Screenshot/YouTube
Subscribe
Most dog owners hate leaving their pooches at home while they go to work, as they are an important part of their families. Within the canine-owning community, a common remedy to keep their pups from feeling too lonely is putting on music to play in the owners' absence.

Luckily for these dog-loving folks, Swedish audio streaming company Spotify recently announced that it will be launching playlists especially for these doggos.

In addition to musical playlists, the company also announced that it has launched a podcast series featuring soothing music and "dog-directed praise" stories, which include messages of affirmation and reassurance narrated by actors to alleviate stress for canines left by themselves, Reuters reported Wednesday.

Spotify further noted that according to a company survey, 1 in 4 pet owners play music for their pals to listen to for company while they are away from home, with 42% of respondents saying their pets have a favourite type of music, and a quarter even having seen their pets dance to music.