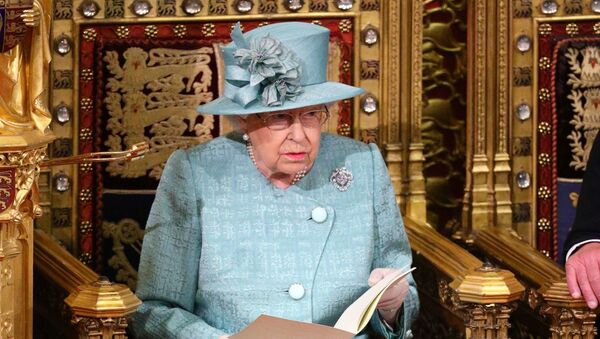 Svetlana Ekimenko
All materialsWrite to the author
Earlier, Queen Elizabeth II summoned Princes Charles, William and Harry to her Norfolk Estate for a showdown in the wake of a bombshell statement released on 8 January by Prince Harry and Meghan Markle, who plan to step back from senior roles in the British Monarchy, seeking to become financially independent.

According to royal courtiers, Queen Elizabeth II fears that Prince Harry and Meghan Markle will “go nuclear” and give an interview as damaging to the royal household as the one given by the Prince’s Mother, Princess Diana in 1995, writes the Mirror.

A Palace source is cited as saying it was a “nuclear” option, if Harry and Meghan are still “unhappy” after crisis talks set for this Monday at Sandringham estate, as the Duke and Duchess of Sussex might brand the royal household “racist and sexist” if they give an interview.

ITV news anchor Tom Bradby, a confidante of the couple, suggested the result “would not be pretty”.

The journalist, who spoke to the Sussexes in their bombshell documentary last year, continued:

“I have some idea of what might be aired in a full, no-holds-barred, sit-down interview and I don’t think it would be pretty.”

The relationship between Harry and his brother William is expected to come under particular scrutiny if an interview airs, with one insider reportedly claiming Prince Harry and Meghan Markle feel “bullied” by Prince William, while it was reported yesterday that the Duke of Cambridge had spoken of his sadness at the broken bond with his brother.

Talk of an interview is being suggested as a serious threat to force the hand of the Queen, Prince Charles and Prince William, who will meet Prince Harry today for the first time since he and Meghan announced they were stepping down as senior royals on 8 January.

The Queen, said to be deeply hurt by her grandson's decision to release the statement without her knowledge, was cited as having instructed courtiers she wanted the problem sorted “within days”. 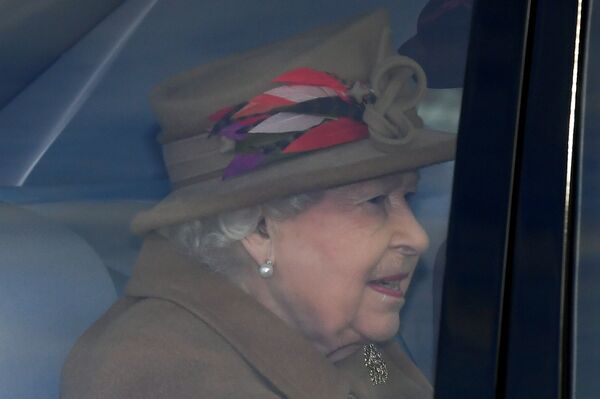 The 93-year-old Queen Elizabeth II had earlier summoned Princes Charles, William and Harry to her Norfolk Estate for a showdown, with Meghan Markle anticipated to join the discussions via a conference call from Canada she is staying with baby Archie.

According to The Daily Mail, at Monday’s meeting, Prince Harry will be handed documents, compiled following discussions with HMRC and the Canadian tax authority.

This is expected to be a first step towards thrashing out the financial penalties for a range of scenarios. The latter include a so-called hard “Megxit” involving a permanent move to North America, and a soft “Megxit” if the couple split their time between Britain and overseas and retain full, active Royal roles. 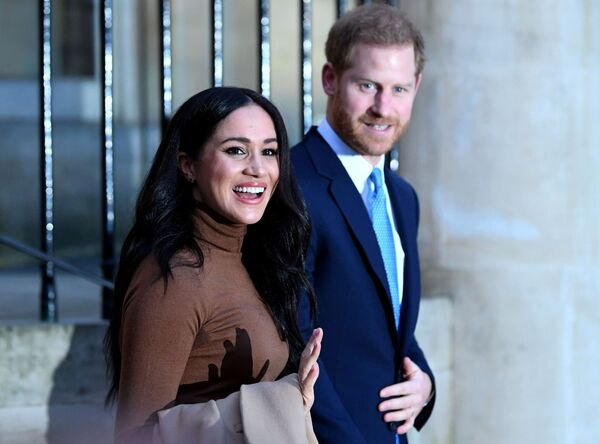 Britain's Prince Harry and his wife Meghan, Duchess of Sussex react as they leave after their visit to Canada House in London, Britain January 7, 2020
© REUTERS / Daniel Leal-Olivas/Pool

There have already been consultations between the UK and Canadian governments, writes the Daily Mail.

Some of the cited stumbling blocks are issues of residency, visas, tax and security.

As Meghan Markle’s US PR team is already said to be close to Oprah Winfrey, who was a guest at the royal couple's wedding, as well as several American TV networks, palace aides allegedly fear the Duke and Duchess of Sussex could potentially give a disastrous interview, revealing all of the challenges they have faced within the family and sparking even more controversy.

At this point references are being made to Princess Diana’s Panorama appearance in 1995. 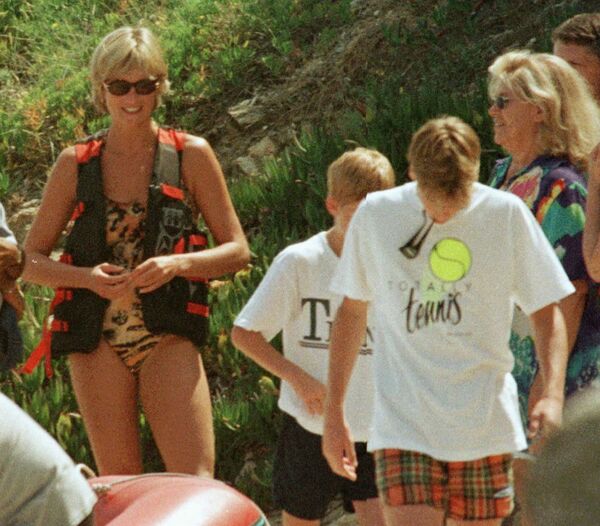 Britain's Princess Diana and her sons Prince William, right, and Prince Harry, at St Tropez, on the French Riviera in July 1997, shortly before her death
© AP Photo / LIONEL CIRONNEAU

Prince Harry’s Mother at the time described her misery as part of the royal family and as Charles’ wife to interviewer Martin Bashir.

She also revealed she suffering from the eating disorder bulimia and even self-harmed during her marriage to Prince Charles.

Tom Bradby told the Times the couple find members of the Royal Family, excluding the Queen and the Duke of Edinburgh, “jealous and, at times, unfriendly.”

He claimed that the foundations for the rift had been laid at the time of their wedding in 2018.

Bradby's ITV documentary “Harry & Meghan: An African Journey” aired in October, during which Meghan Markle revealed she was “existing not living” while Prince Harry opened up about being on a “different path” to his brother Prince William.