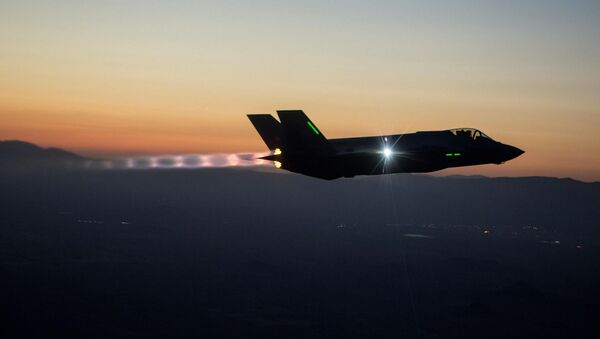 Mitsotakis expressed hope that in reviewing Greece’s request the United States will take into consideration the fact that Greece was "coming out of the economic crisis".

Greece has suffered years of severe economic crisis and imposed a policy of fiscal austerity to offset widespread mismanagement, waste, and corruption, including in the defence sector.

Lockheed Martin’s F-35 aircraft is a fifth-generation stealth multirole fighter. It is considered the most expensive weapons program in history, with a projected life cycle cost of between $1 trillion and $1.5 trillion.