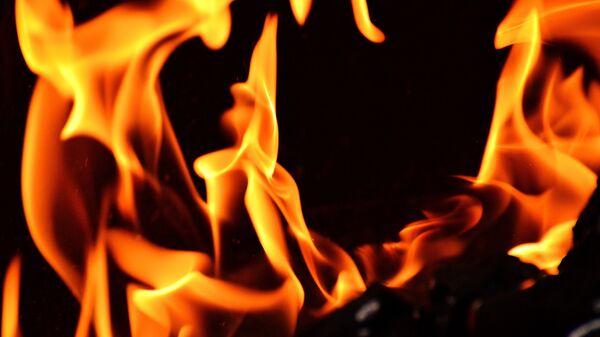 CC0 / /
Subscribe
International
India
Africa
New Delhi (Sputnik): India’s national capital has witnessed several major fires over the past month. Many of these incidents have occurred due to violations of statutory laws and negligence. During this period, over 50 persons have lost their lives.

On Thursday morning, in yet another incident, several people, including firefighters were feared trapped under the debris of a factory that collapsed after catching fire. Media reports quoted firefighters as saying that the building collapsed following an explosion, while news agency ANI reported that rescue operations were underway.

Delhi: A fire broke out at a factory in Peeragarhi early morning today. During rescue operations a blast occurred, causing the collapse of the factory building in which several people, including fire brigade personnel are still trapped. Rescue operations underway. pic.twitter.com/q5uGdxkOUL

At least 35 fire engines were said to be at the site located in NW Delhi attempting to douse the flames.

The city fire department said they received a call for help at 4:30 a.m. local time on Thursday. They confirmed that initially they had sent seven fire engines to the venue and added that the explosion occurred during rescue operations. Further updates are awaited.

A video uploaded on social media shows smoke billowing from the factory as fire engines block the one of the main highways linking Delhi to Rohtak in neighbouring Haryana.

I hope and pray that no life is lost. #udyogvihar #industrial #peeragarhi #fire pic.twitter.com/JDOBmdTpk7

​Thursday’s blaze was the fourth to have been reported in the Indian capital since 8 December 2019.