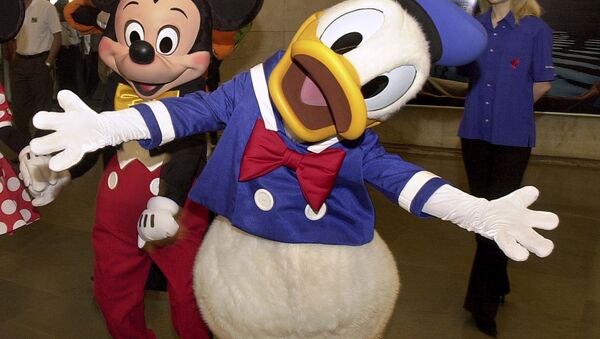 Svetlana Ekimenko
All materialsWrite to the author
In a dark reality to the life of Disney World employees, law-enforcement reports show they are often the target of tourists who scream, punch, and even grope them.

The three female cast members had complained to police about incidents at theme parks near Orlando, Florida.

A 36-year-old woman who plays Mickey Mouse at the Magic Kingdom went to the hospital with neck injuries caused by a grandmother patting the character’s head five times, causing it to slide down and strain her neck.

The woman told investigators she didn’t believe the tourist had intended to cause injury, and the sheriff’s office ruled the 4 December incident a civil matter.

The tourist’s family said they were not made aware of the injury suffered by the employee until they were contacted by the newspaper later, adding that the woman had patted the Mickey Mouse character to prove to her little grandson that he shouldn’t be scared of the giant rodent.

The family also claimed to be confused about whether Disney has a no-touching rule for the costumed characters, pointing out that the staff give high-fives and hugs to visitors. 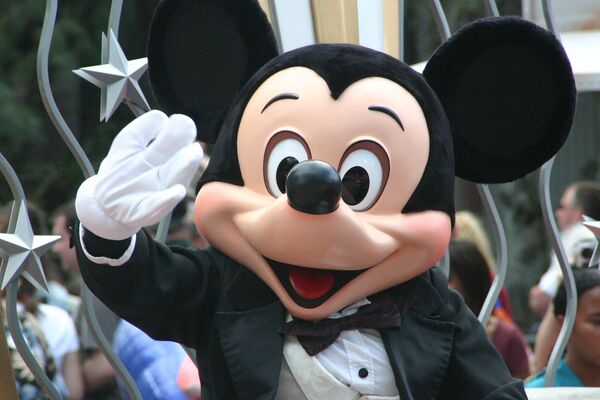 On the same day, the 36-year-old Disney employee who portrays Minnie Mouse posed for pictures with a man and his wife from Minnesota. As the employee gave the man a hug, he groped her chest three times, according to Orange County Sheriff’s Office reports.

She alerted her supervisors and police later identified the 61-year-old man from Minnesota, but the victim decided against pressing charges.

In another incident, at an Animal Kingdom restaurant on 3 December a woman in her 60s reportedly asked if she could kiss an employee wearing the Donald Duck costume.

The latter initially agreed, but things got out of hand as the 18-year-old employee said the woman began “frantically” touching her arms, chest, belly, and face, eventually putting her hands inside the character’s costume.

After the incident had been defused, the employee decided not to press charges against the woman, telling authorities it was possible she had dementia.

In wake of the incidents, a Disney spokeswoman, Andrea Finger, said:

“Everyone should feel safe at work, and we encourage Cast Members to come forward in any uncomfortable situation".
The spokeswoman added:

“We provide multiple resources to protect our Cast Members’ well-being, including on-site law enforcement officers who respond, and are available to them, if needed.”

In September, the Orlando Sentinel published a story investigating incidents of physical and verbal abuse that theme park employees occasionally receive from visitors.

Tourists scream at Disney World employees, sexually harass them and sometimes physically attack them, according to law enforcement reports.

The publication reviewed around 50 reports, including nine filed in 2019, over a decade at Disney World, where the daily tourist flow can amount to about 250,000. 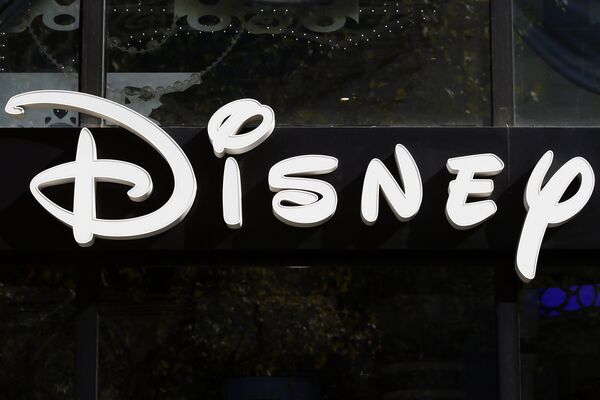 However, such reports are likely just the tip of the iceberg, they say, since according to staff many incidents go unreported to authorities.

“There are so many situations, so many things that happen every single day to cast members", said Disney employee Tommy Fontenot.

According to him, co-workers could occasionally be seen crying in the break room.

“The guests will push the boundaries … We serve as an emotional punching bag", said the employee.

Disney stated the company leaves it up to employees whether or not to press charges.