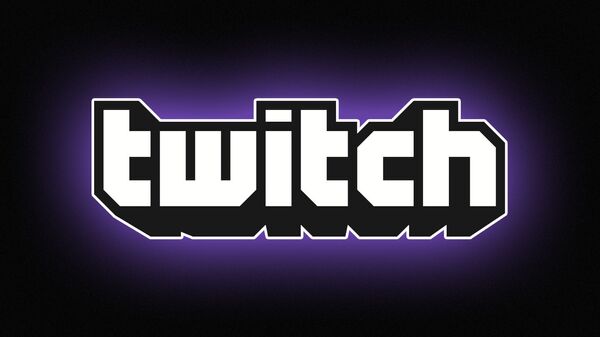 The Russian Internet enterprise Rambler had previously filed a lawsuit against the Amazon-owned streaming service Twitch over unauthorised broadcasts of English Premier League games between August and November.

"The parties to the dispute agreed to negotiate an out-of-court settlement. Following the negotiations, Rambler Group and the video streaming service Twitch signed an agreement to resolve the dispute. The agreement does not stipulate any financial compensation. Rambler Group hence withdraws its lawsuit. The terms of the agreement satisfy both parties. In addition, Twitch provided Rambler Group with all the tools necessary to combat illicit broadcasts”, the statement said.

Earlier this week Rambler Group stated that it had moved to take the Amazon-owned company to court after it detected 36,000 cases of rule violations related to English Premiere League broadcasting.

According to Twitch's legal representative, the company initially planned to ban the platform but subsequently moved to demand $2.8 billion in compensation.

Rambler is one of the biggest Russian web portals and a popular search engine. Its subsidiaries also include popular news media such as Lenta.ru, Afisha, and Gazeta.ru.