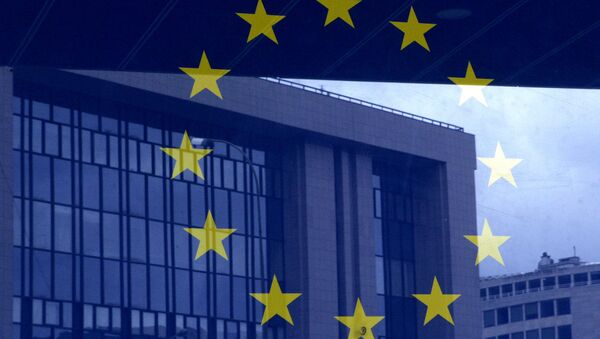 BRUSSELS (Sputnik) – The European Union is not recognizing the recently reached Turkish-Libyan memorandum on maritime boundaries, believing that the document is void and infringes on international law, the statement adopted at the European Council meeting said.

“The Turkey-Libya Memorandum of Understanding on the delimitation of maritime jurisdictions in the Mediterranean Sea infringes upon the sovereign rights of third States, does not comply with the Law of the Sea and cannot produce any legal consequences for third States. The European Council unequivocally reaffirms its solidarity with Greece and Cyprus regarding these actions by Turkey,” the statement, which was adopted on Thursday, said.

“The European Council recalls its previous conclusions on Turkey of 22 March and 20 June. It reconfirms its conclusions of 17-18 October concerning Turkey’s illegal drilling activities in Cyprus’ Exclusive Economic Zone,” the statement added.

On November 27, Turkey and the internationally recognized Libyan government based in Tripoli signed a memorandum that set a new maritime border, which runs through zones in the Mediterranean that Greece and Cyprus claim as theirs.